Founded in 2008, Munich-based Autentic is a joint venture between Patrick Hörl and Jan Mojto's Beta Film. Autentic focuses on high-quality documentaries and factual series for the German and international market. The company covers the entire value chain of the factual genre, from development, production, co-financing and distribution to operation of its own channels and VOD services. 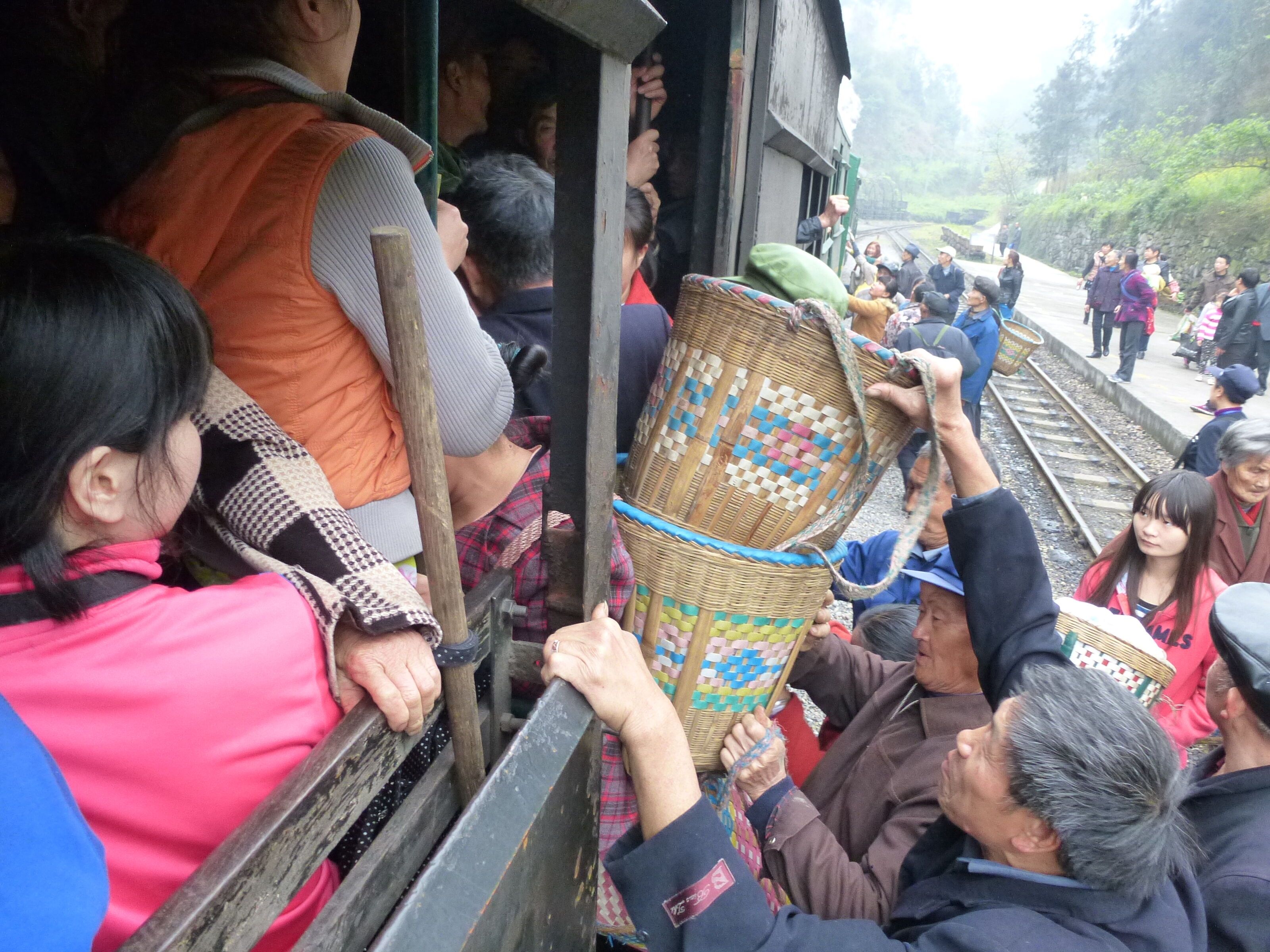 Autentic offers content on a platform-neutral basis. Titles from Autentic Production and Autentic Distribution’s portfolio find their way into the international market through customers in TV, VOD and OTT. For German-speaking audiences, Autentic operates a joint venture with SPIEGEL TV and Curiosity Inc., which hosts the two special-interest channels "SPIEGEL Geschichte" and "Curiosity Channel powered by SPIEGEL" (formerly SPIEGEL TV Wissen), both distributed via all major Pay-TV platforms in the region. Since its launch, Autentic has established a reputation as a factual content house and has expanded into numerous business areas in the TV and media sector. With an excellent understanding of editorial and commercial needs, Autentic is a trusted partner that can provide a full-service offer from story development to production to global rights trading, creating a long-lasting lifecycle for documentaries and factual series. Essentially, Autentic focuses on three corporate divisions: Autentic Production, Autentic Distribution and Autentic Channels. 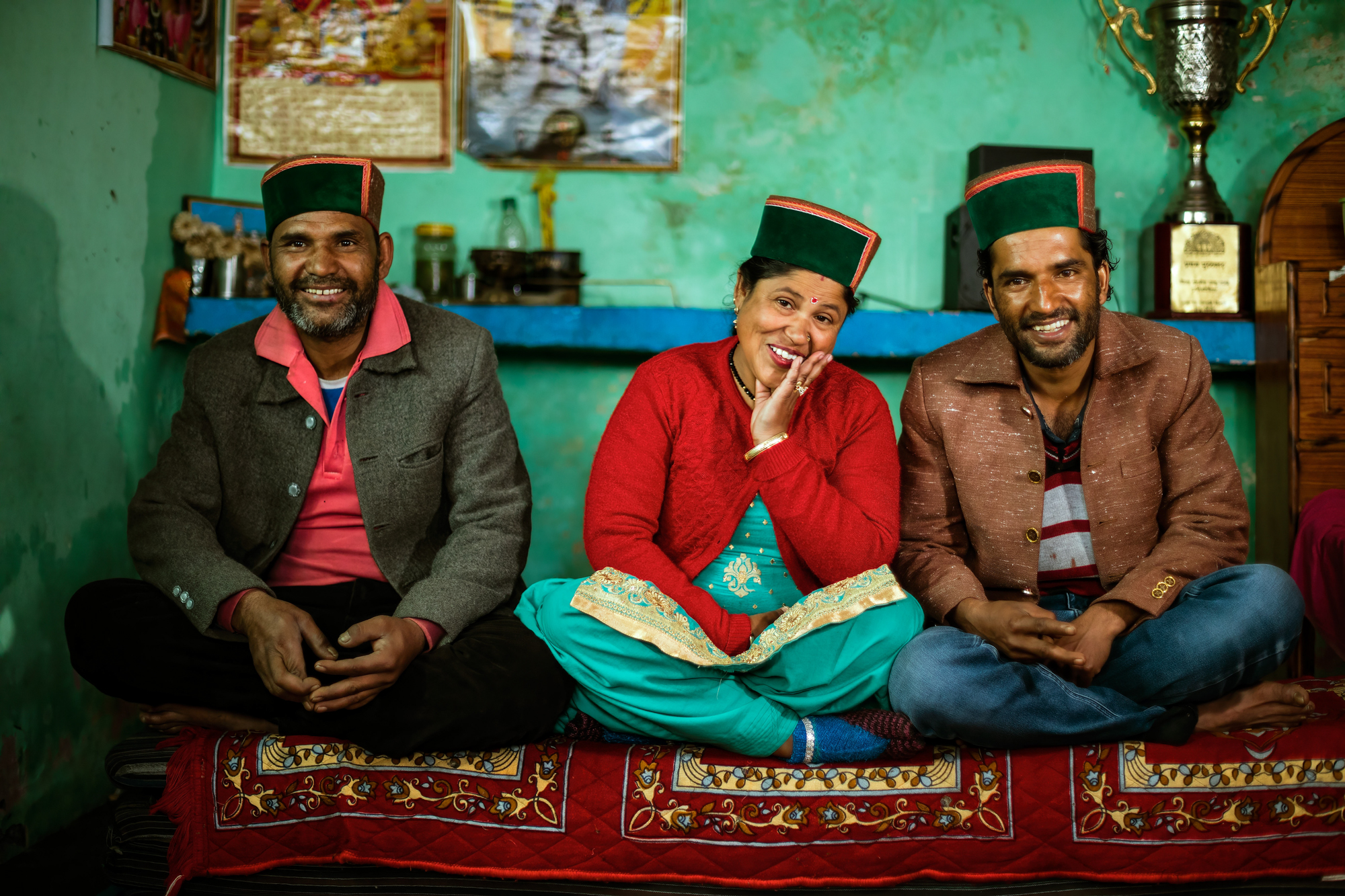 Dedicated to aut(h)entic and real stories

With its production division Autentic Production, Autentic is one of the leading German production companies for documentaries and factual series. Since its launch, the company has earned an excellent reputation for international series productions and high-quality documentaries. We conceptualize, develop, produce and coproduce innovative, exciting and award-winning content for major TV channels, non-linear platforms and other renowned clients worldwide. We focus on the genres History, Science, People & Cultures and Current Affairs. 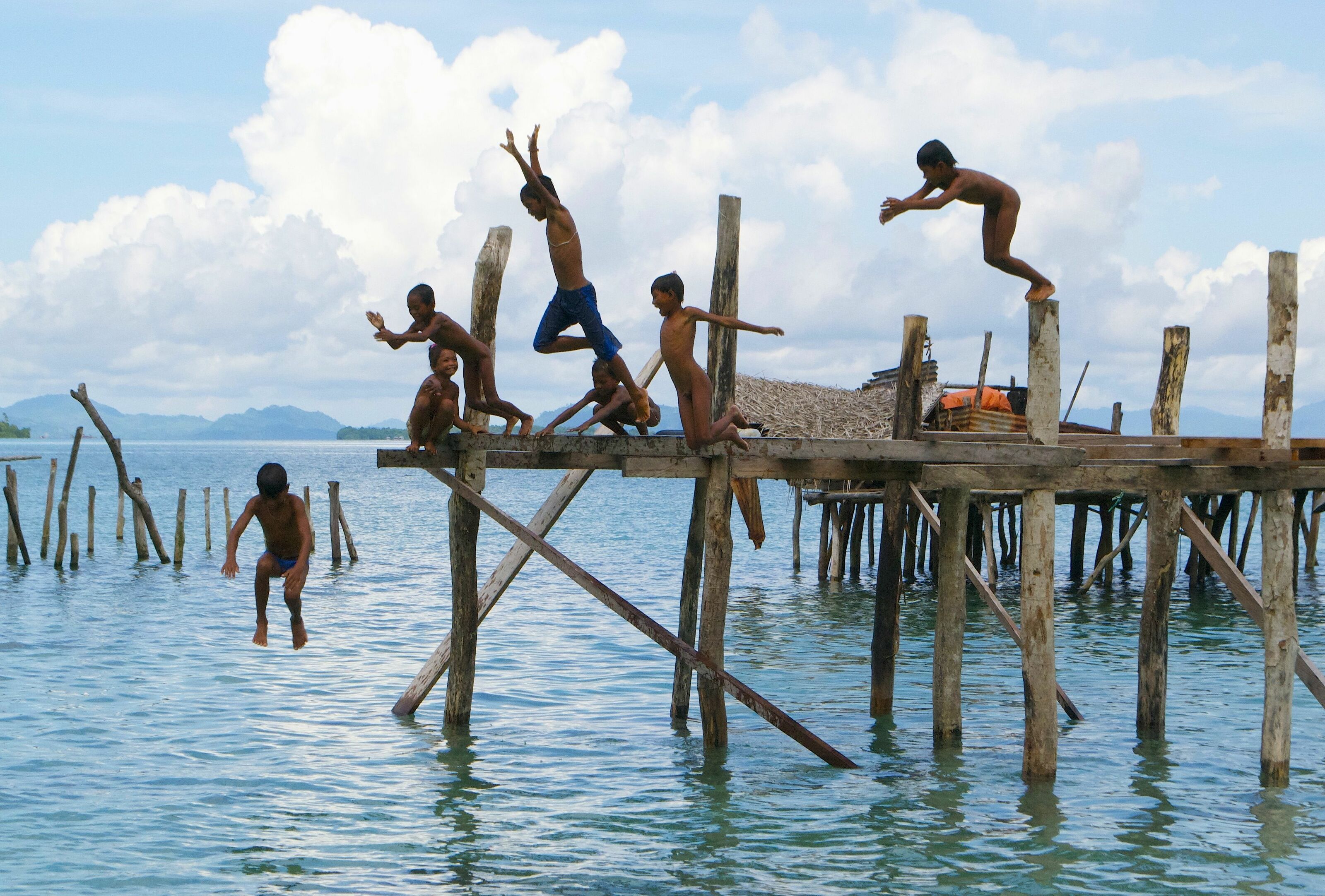 Autentic Distribution is the sales division of Autentic and one of the leading German global distributors of high-quality documentaries and factual series. Over the years, Autentic Distribution has grown an international network within public and private commercial broadcasting, streaming services and other relevant platforms. Our wide-ranged and unrivaled distribution catalogue offers the best non-fiction productions from independent producers and established media agencies from around the world. With a hands-on, agile and transparent approach, we work closely with producers and filmmakers, delivering customized marketing and distribution strategies for each title, extending the lifecycle of productions in a sustainable way. For our distribution catalogue, we are looking for documentaries with strong narratives, compelling subjects and a clear appeal to a worldwide audience. We help producers to finance their projects through partner search and co-financing, even in the early stages of development. Our focus lies on a wide range of genres: Wildlife, Nature, Science & Technology and History. We are also known amongst our diverse clients for strong content in the genres Current Affairs and People & Places. We are constantly looking for series or one-offs that can fascinate a wide audience. 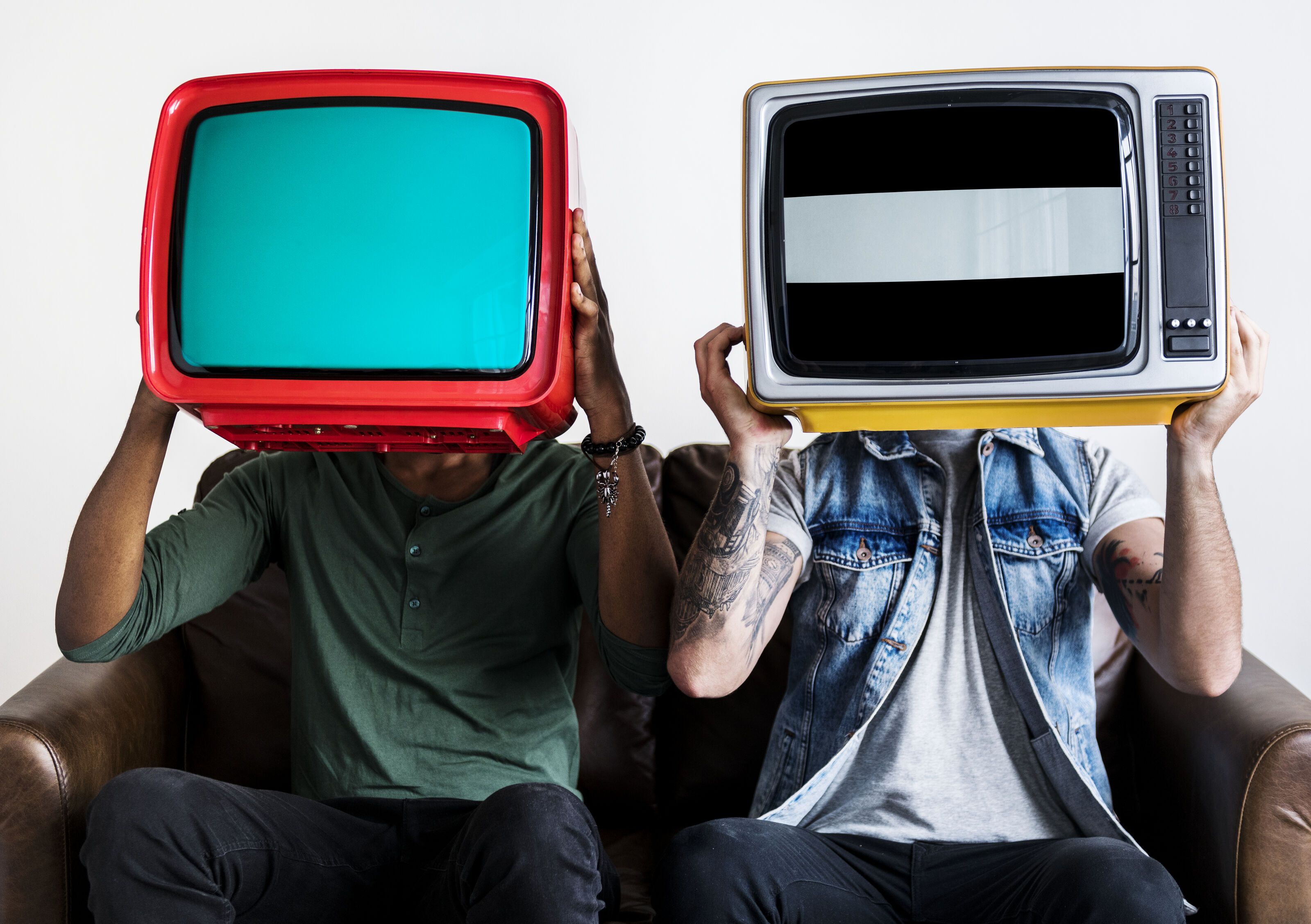 Channels made for curious audiences

With its division Autentic Channels, Autentic operates several linear and non-linear channels on a subscription basis, among others in the German-speaking region together with SPIEGEL TV and Curiosity Inc. the two special-interest channels "SPIEGEL Geschichte" and "Curiosity Channel powered by SPIEGEL” (formerly SPIEGEL TV Wissen). 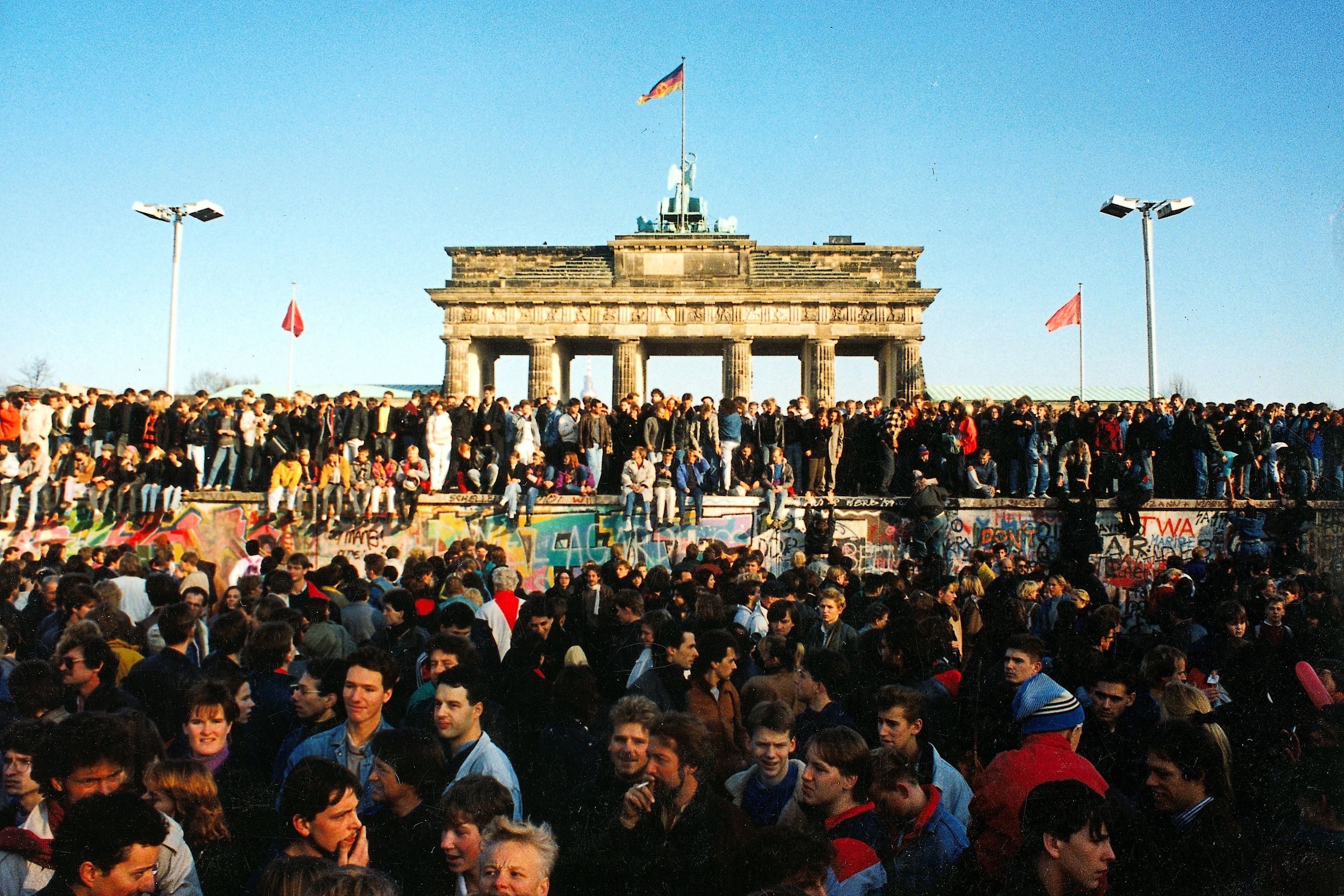 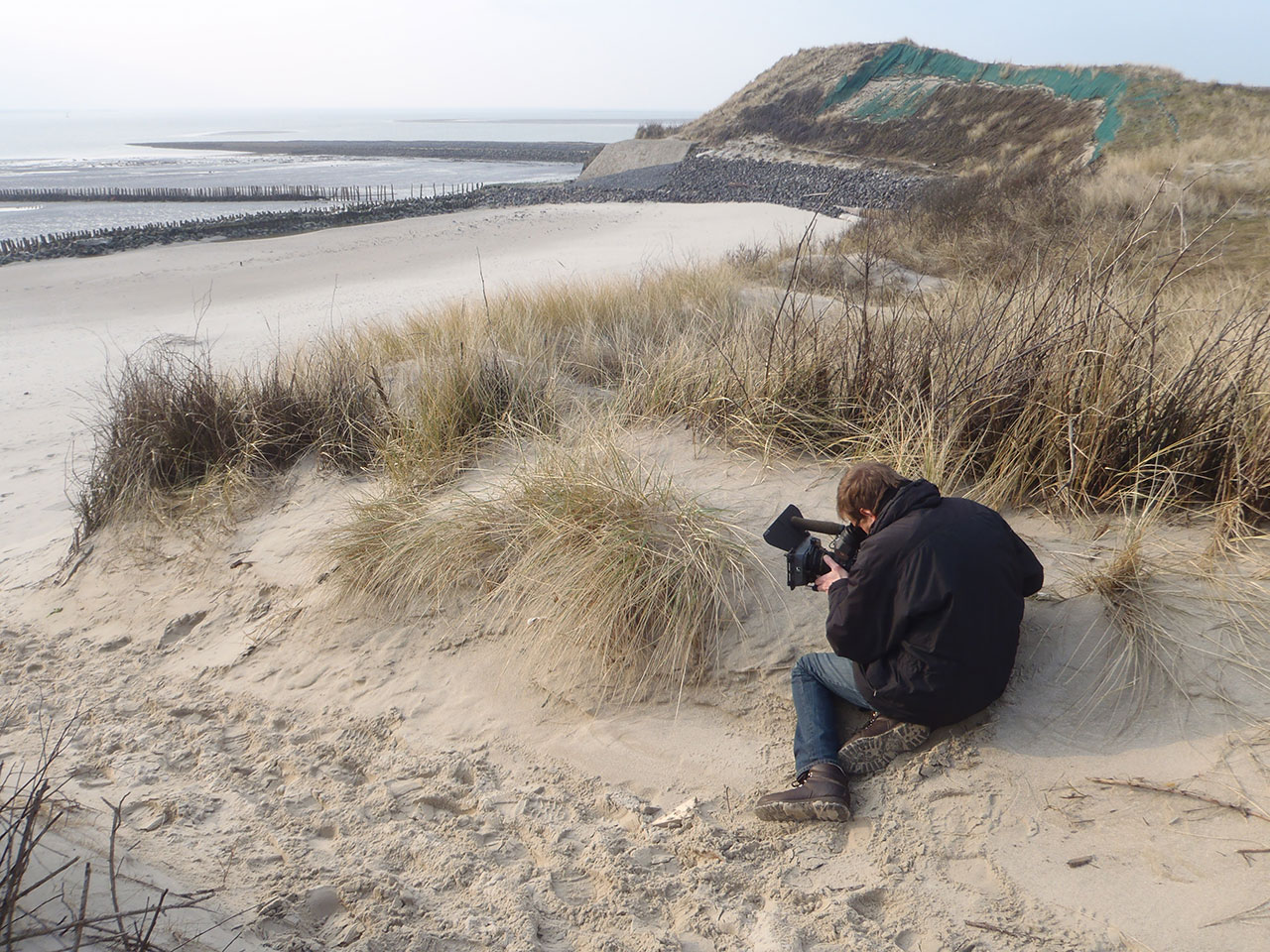 ...because truth is stranger than fiction

Tangram International is a Joint Venture between Autentic and Dagmar Biller and an award winning factual production company, that focuses on stories about our society, on current affairs, culture, history, and investigation. Tangram produces regularly for Germany's top primetime documentary slots such as "Terra X" and "37 Degrees". Broadcasting partners are among others ARD, ZDF, ARTE, BBC, Channel 4, Discovery Channel, PBS, The Sundance Channel, SBS, History Television and Radio Canada. Tangram productions have been shown on film and TV festivals around the world. Among noumerous distinctions, Munich-based Tangram has been awarded with the 2014 Grimme Award. Tangram productions are distributed by Autentic Distribution.