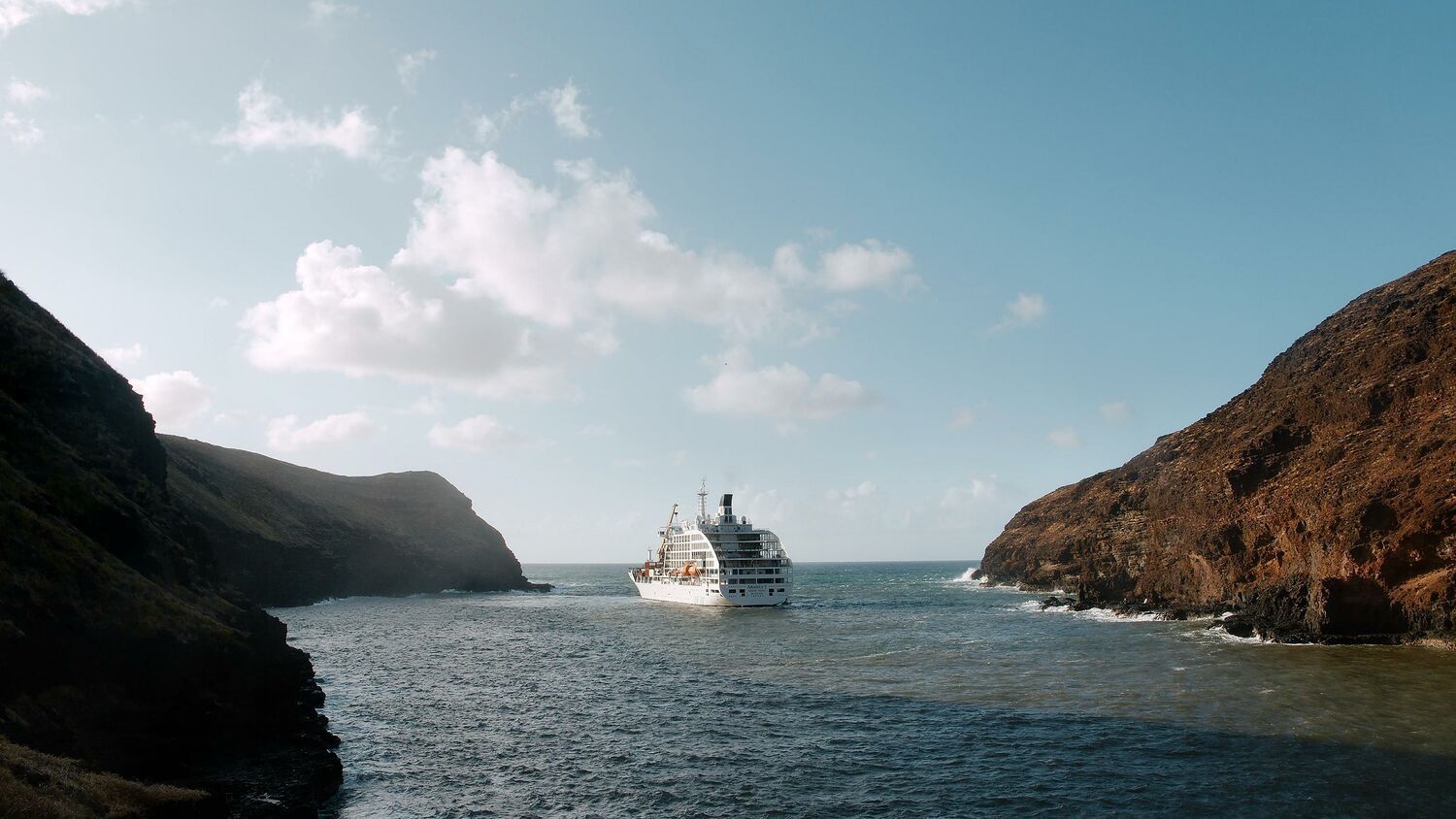 German-based factual producer and distributor Autentic launches brand-new in-house productions ahead of MIPTV. The sales division Autentic Distribution will present the about 25 program hours of in-house programming to international buyers as part of its extensive Spring Factual Slate. They range from History and Crime titles, to Travel and Factual Entertainment programs, to Science and Technology series – available either as ready-made programs or as pre-sale titles.

The new in-house productions include for instance the History Crime mini-series Kings of St. Pauli – The Rise and Fall of Hamburg’s Pimp Gangs (3x45’), which also is part of the 2021 MIPTV Factual & Documentary Content Showcase, and History two-parter Europe’s forgotten Dictatorships (2x45’). The Crime mini-series travels back to the Reeperbahn in the seventies and eighties where “Lamborghini-Klaus”, “Karate Tommy” and “Beautiful Mischa” dominated amongst others the business with prostitutes on the "most sinful street of the world" until disaster struck, while Europe’s forgotten Dictatorships takes the viewer on a journey to the past, to the forgotten dictatorships of Greece and Portugal. Both are available from June 2021.

Matching the current demand for blue-chip travel content, the 4k two-parter By Mail Ship through the South Seas (2x45’) travels to the furthest and wildest islands of Polynesia, the Marquesas, accessible only by a mail ship called Aranui that only sets sail to these remote islands every two weeks. The travel doc is available from now on.

For its Factual Entertainment catalogue Autentic Distribution adds the series Explosive – Men on a Dangerous Mission (6x45’) and Badass Professions (6x45’). Explosive – Men on a Dangerous Mission follows munition experts during their extremely dangerous missions of recovering and defusing explosive ordnance. Badass Professions gives up-close insights into professions that are full of dangerous tasks – from professional divers and metal casters to specialists for explosive disposals. Both productions are available from July 2021.

Another highlight is the pre-sale title Wildlife Diaries (6x45’). The Wildlife and Science series visits animal sanctuaries in Australia and portrays the remarkable stories of compassion and dedication as well as the active research of scientists fighting against the destruction of natural. Wildlife Diaries is available from July 2021.

“These broad-range factual productions of our colleagues are great additions to our Spring Slate. With exceptional good storytelling and breath-taking sceneries, the latest additions captivate viewers and meet the current demand for factual content, especially in trending genres like Crime, Travel, Factual Entertainment, Wildlife and Science.”, Mirjam Strasser, Head of Sales & Acquisition, comments.