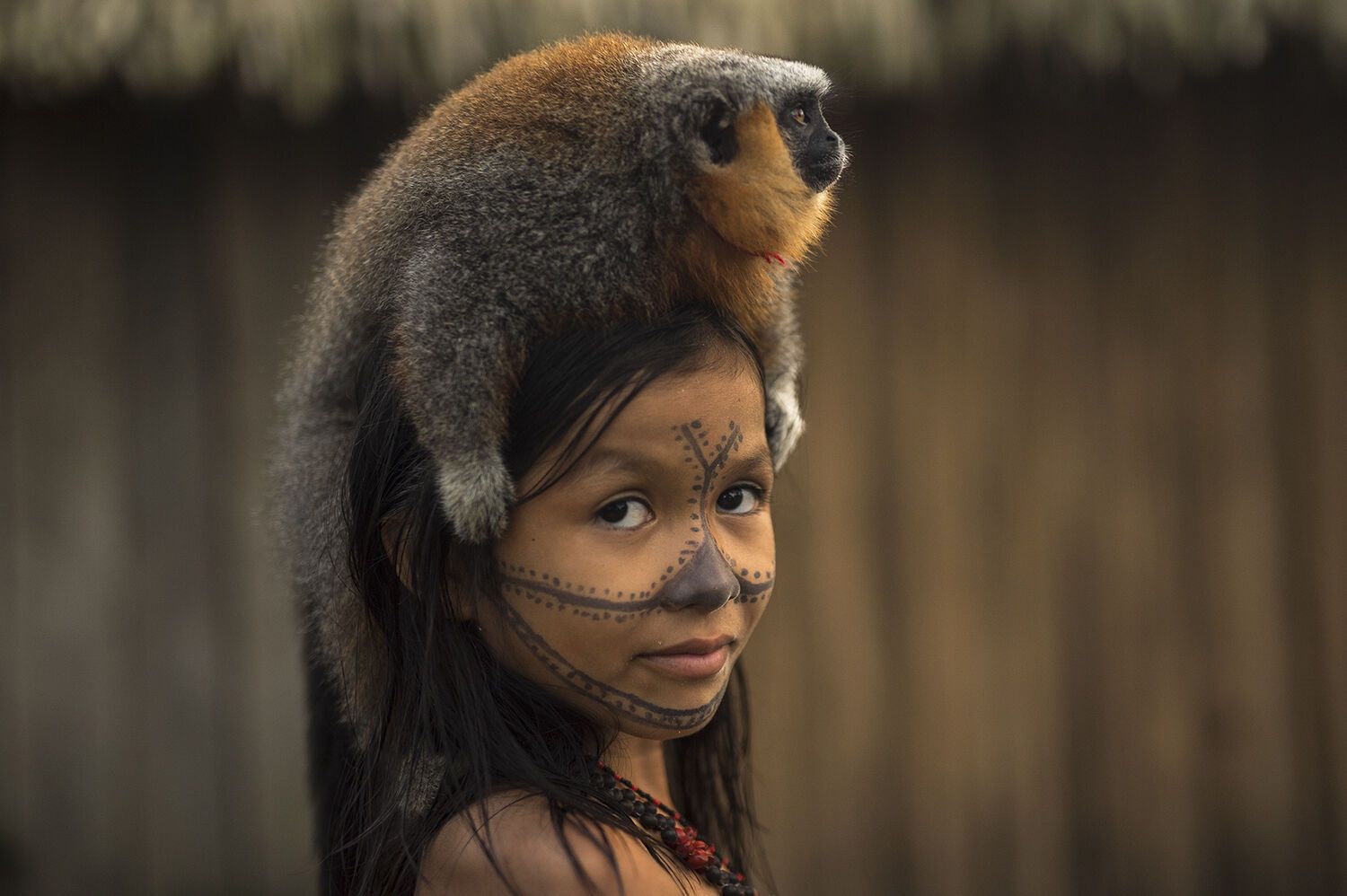 CuriosityStream has also acquired Science and Technology documentaries Superintelligence – Beyond Human (52’) and Human by Chance? – The Gene That Made our Brain Grow (52’).

The streamer also picked up Nature and Wildlife titles like Masai Mara: The Big Hunt (52’), King of the Mountains – Golden Eagle (52’) and King of the Seas – Sea Eagle (52’).

In addition, the Global SVOD service follows the beauty of indigenous cultures in Last Treasures of the Earth (52’), the Deltas of the World (5x52’) and Tokyo’s largest fishmarket on the move in Tuna on Tour (52’).

Mirjam Strasser, Head of Sales & Acquisitions at Autentic Distribution, said: “CuriosityStream has become one of the leading SVOD platforms worldwide and stands for high quality factual content. We are really proud that a big selection from our catalogue finds a new home at CuriosityStream.”