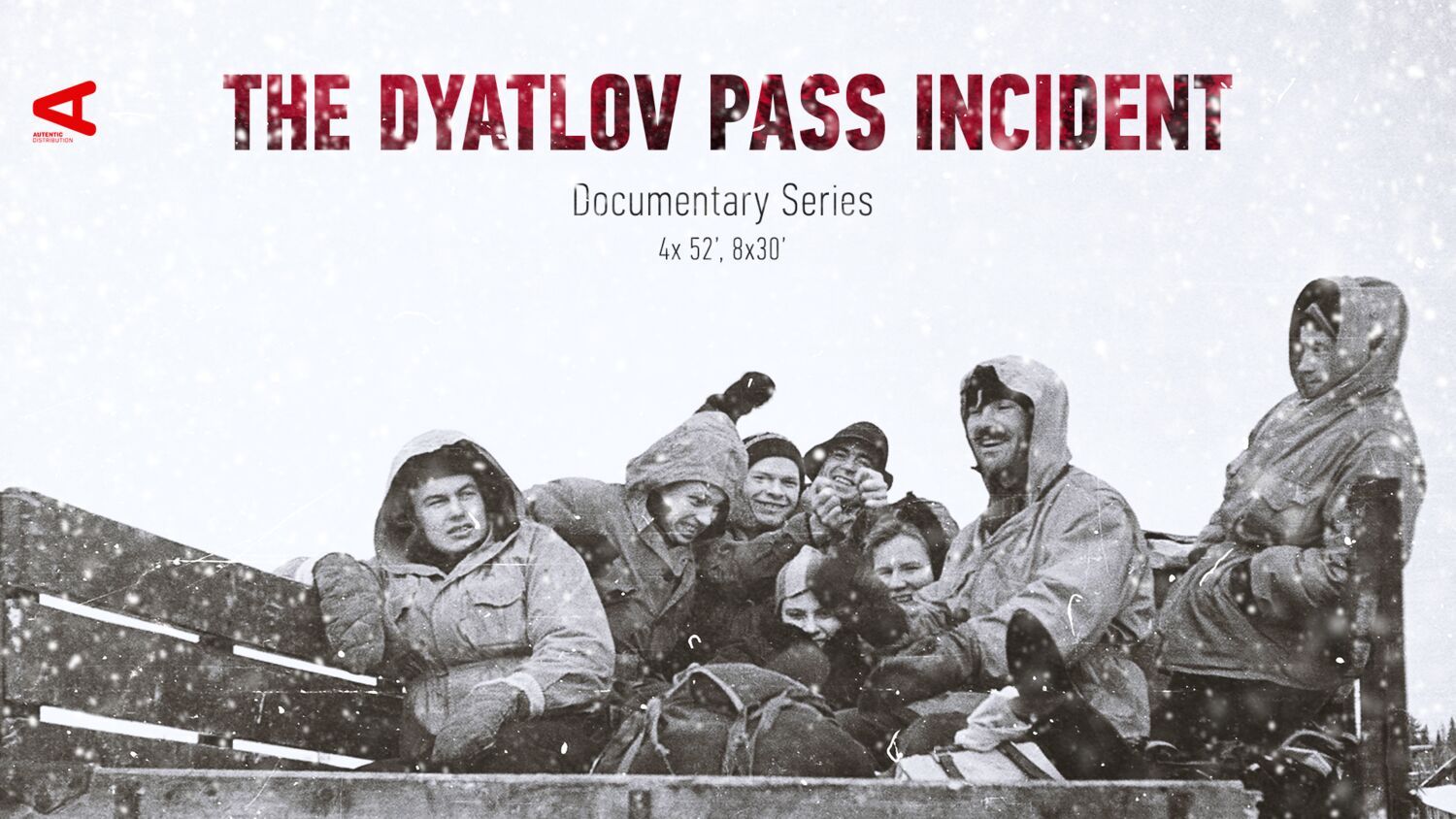 Press Release: Autentic Distribution heads into 2021 with a raft of new sales deals

With the New Year only a month old, German-based factual distributor Autentic Distribution seals new factual sales and continues the successful sales strategy of offering a diverse portfolio across all rights and genres and editorial support.

The Animal Within (6x45’) has proven to be a great success for the factual distributor. The Science series travels from Germany (ntv) all across Europe to Spain (TV3/TVC), Sweden (UR) and Estonia (ERR), and all the way to the Middle East and Asia Pacific region, where it finds a new home on Disney’s National Geographic, NHK in Japan, and Korea’s EBS.

The indie gem Love around the World (2x52’, 75’) is being exported to Sweden’s knowledge channel UR, Switzerland’s pubcaster SRF, Deutsche Welle, ORF Austria, and Estonia’s ERR. The Estonian Free TV channel has also selected Back to Chernobyl (52’) and The Dyatlov Pass Incident (4x52’). While the Russian docu crime series will premiere in the German-speaking region on Pay TV channel Spiegel Geschichte, Back to Chernobyl (52’) has been picked up by Australia’s SBS.

A selection of Nature and Wildlife titles journeys from Germany to Italy, Spain, China and Korea. While Korea’s Free TV channel EBS has picked up Masai Mara (52’), Germany’s Mystic Forest (52’) has been selected by Rai Italia. Last Treasures of the Earth (52’, 90’) goes to Spain’s TV3/TVC and China’s CCTV9/CCTV4k. The latter has also licensed blue chip Emmy nominated Wildlife series The Wild Andes (3x52’).

In addition to traditional TV deals, Autentic Distribution closed a number of streaming deals. Among others, Telekom Germany has acquired the Football themed documentary Men of Hope (2x45’, 95’) and 88 Hours – The Fukushima Meltdown (2x52’) to commemorate the 10th anniversary of the Fukushima Nuclear Accident. Australia’s Madman Entertainment has picked up a History package for its SVOD platform DocPlay, including critically acclaimed mini-series Berlin 1945 (3x52’), Terror! (6x52’), and What Went Wrong – Countdown to Catastrophe (6x52’). Czech Rebulic’s Seznam.cz has licensed VOD rights for an 11-hours package.

“Even though 2020 has been so different than expected, we were able to close many great package deals due to our tight client relationships. Our broad-range portfolio corresponds to a strongly changing market, in which VOD rights, further strengthened by the Pandemic, get more and more important. Our upcoming factual catalogue reflects this status, with an ever-diversifying offer, bringing cutting-edge stories and high-quality factual content to the world’s screens – be it a TV, notebook, tablet or smartphone”, Mirjam Strasser, Head of Sales & Acquisitions, sums up.

World Screen and Señal News have covered our news!