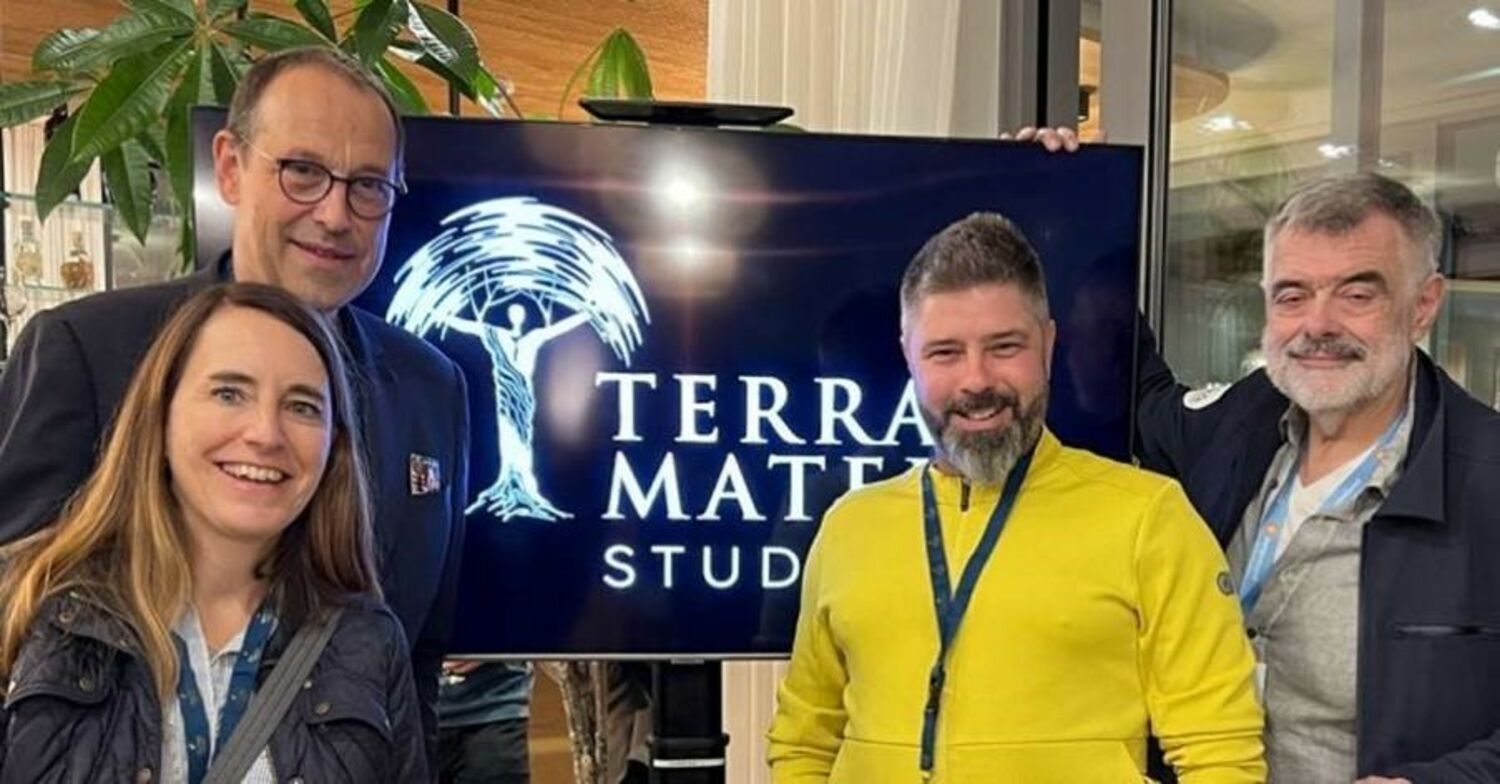 As of the 1st of January 2023, Autentic will begin representing the portfolio of Terra Mater Studios (TMS). The internationally acclaimed filmproduction unit's factual programming highlights for 2023 include natural history documentaries like ’Great Lakes Untamed’, ‘The Secret Crown’ and ‘Alien Contact’.

Walter Köhler, CEO of Terra Mater Studios, stated: "With Autentic, Patrick Hörl has built an internationally successful company, especially when you consider the growing importance of the channel business. Patrick and I are connected by a decade-long, professional friendship and I hold him in high regard. Our Natural History Portfolio is in experienced, success-promising hands and I am looking forward to our new partnership."

Patrick Hörl, CEO of Autentic, said: „Walter Köhler and his team are the leading producers of wildlife programmes on the European continent. Terra Mater is a quality brand that epitomizes innovation in this genre as well as wildlife content that moves people.“

The TMS productions that are to be distributed by Autentic, are created to impress their audience through enganging stories and jaw-dropping pictures. Green Producing and Green Storytelling are not only a clear mission that TMS is committed to, but also an essential asset for broadcasters and platforms. Both companies acknowledge the need to show viewers the beauty of nature and to create awareness for the more fragile parts of our planet.

Terra Mater Studios (TMS) are one of the major players in the business of nature film. The production company, located in Vienna, Austria, is well known for its high-quality factual programming in the core-genres of Nature, Science and History. Since its inception in 2011, TMS has created a diverse portfolio of more than 180 hours, honored with approximately 250 international awards including Wildscreen's Golden Panda, Jackson Hole Wildlife Film Festival's Grand Teton, and New York Festivals' Grand Award. Beside their multi-awarded bluechip-documentaries, TMS produce factual entertainment series, feature docs, fiction series and run their own YouTube channel.

Autentic focuses on high-quality documentaries and factual series for the global market. The company covers the entire value chain of the factual genre, from development, production, co-financing and traditional distribution to the operation of its own channels and VOD services. With its sales division Autentic Distribution, Autentic is one of the leading German global distributors of high-quality documentaries and factual series. Over the years, Autentic Distribution has grown to be an international network within public and private commercial broadcasting, streaming services and other relevant platforms. Autentic Distribution's wide-ranging and unrivalled distribution catalogue offers the best non-fiction productions by independent producers and from established media agencies from around the world.