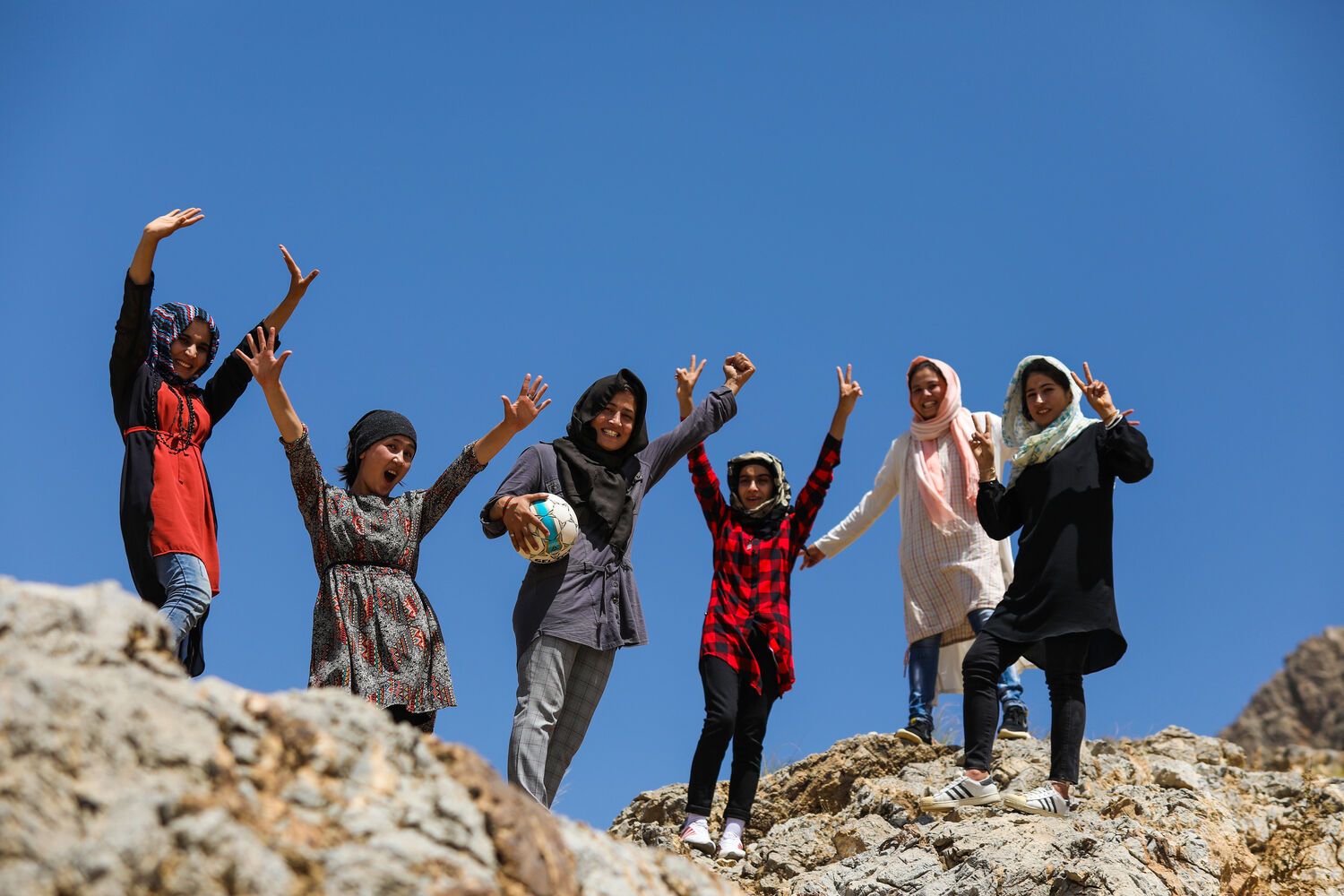 A new streaming service celebrating Muslim identities and cultures has stocked up on content from international distributors ahead of its launch in October.

Qalbox comes from Singapore-based Bitsmedia and has taken factual titles from distributors including Autentic in Germany and Lucky You in France. These include documentaries and series such as A Goal for Freedom: Women’s Football in Kabul and Tehran Stories, which showcases the lived realities of minority groups in Iran.

Bitsmedia, the tech company behind the world’s largest Muslim lifestyle app, Muslim Pro, said it is inviting Muslim creatives across the globe to join their mission to bridge cultures by telling authentic stories of Muslims.

The global streamer will feature a library of content that “celebrates Muslim identities and cultures worldwide, including secular content within and adjacent to the Muslim community to reflect diverse narratives and stories,” the company said.

It will include documentaries, scripted programmes and movies, as well as children’s animations and Quranic recitations and supplications (du’a).

Bitsmedia’s Muslim Pro has amassed more than 130 million downloads globally and has features that make it easier to practice the daily rituals prescribed in Islam.

Earlier this year, Bitsmedia picked up more than 20 hours of content from UK-based distributor Espresso for Qalbox.

Fara Abdullah, Bitsmedia co-CEO, said: “We provide content that transcends cultures and backgrounds and celebrates the diversity that makes us who we are. For us, it was crucial that there exists a portrayal of different types of Muslims across the globe, their journeys, realities, and triumphs. Qalbox aims to empower Muslims around the world by offering a fresh perspective of contrasting topics in a modern world. We are always seeking the best distribution and production partners to provide compelling content for our subscribers.”