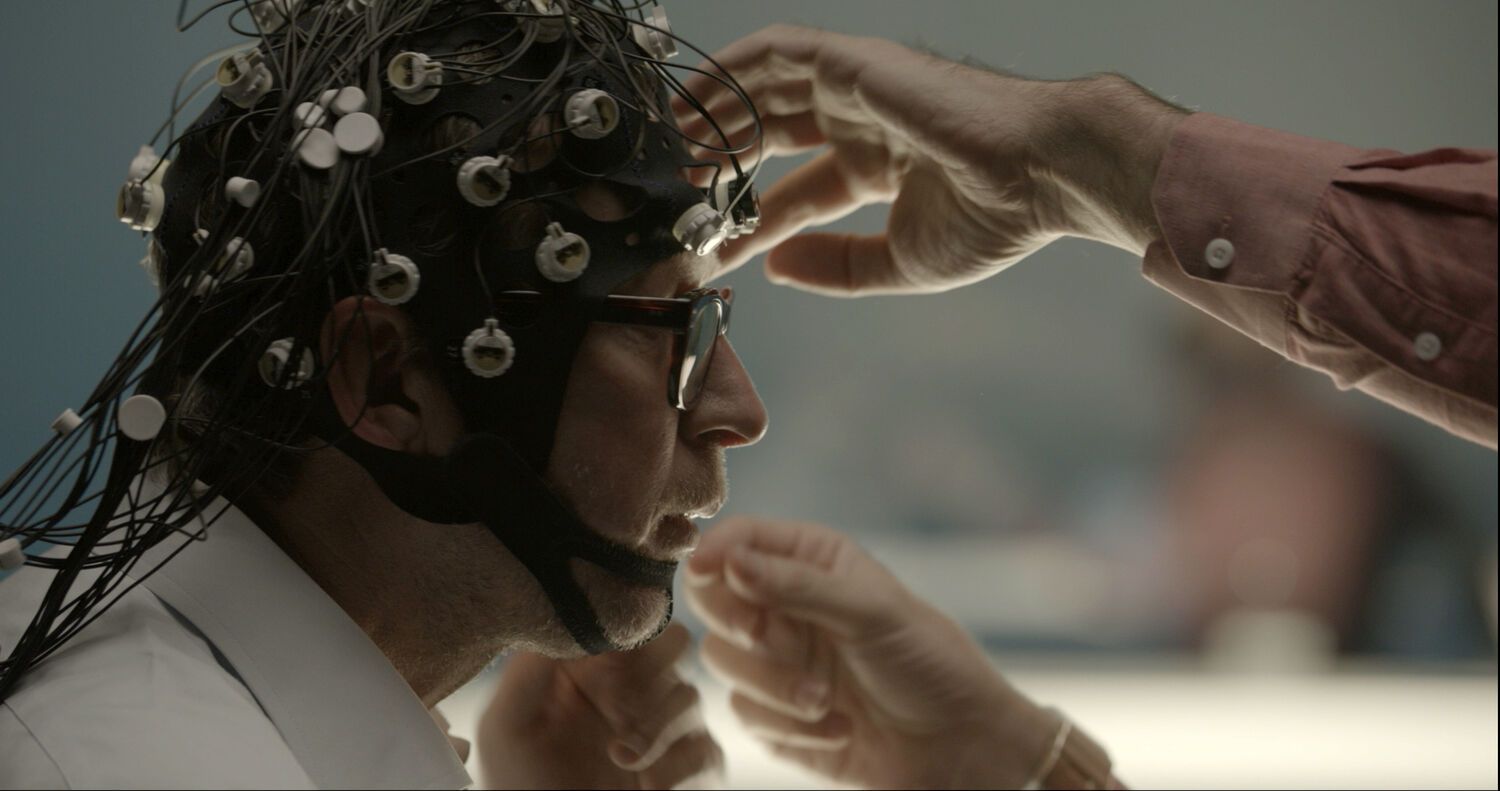 Czech TV, Hungary’s MTVA and PBS America in the UK are among the European broadcasters to have picked up factual content from German distributor Autentic.

From Autentic’s summer slate, wildlife documentary White Winter: A Season on the Northern Alpine Rim (1×52’) has been picked up by Czech TV and MTVA. The latter has also bought history programme Almighty & Poor: The Monks of Cluny, while nature show Wild Prairie Man (1×52’) has been taken by Canal+ in Poland.

Crime/science series Inside the Mind of a Con Artist (6×52′) will be available in French-speaking countries via Mediawan. The six-part series is produced by Autentic’s own production unit.

From the spring slate, history two-parter Europe’s Forgotten Dictatorships (2×45’) and The American Führer (1×52’) travel to PBS America UK, while a package of 23 hours, led by 13 episodes of long-running culinary series At Our Neighbour’s Table, has been acquired by MHZ Choice USA.

More than 50 hours of factual programming have been picked up by Greece’s ERT, including the latest season of At Our Neighbour’s Table, history miniseries Empire Builders: Greece, and Light & Glamour: The History of the French Riviera (52’), which has also been taken by Austria’s ORF as part of its Universum slot and Sweden’s UR.

Meanwhile, Germany’s N24 has secured rights to current affairs title China’s New Silkroad in Europe (45’), while SRF has bought travel two-parter Apennine Mountains: The Wild Heart of Italy (2×45’) and science production Walking: A Cure for Body & Soul (52’), which has also gone to ERT3, Asharq, Sweden’s UR and YLE Finland.

YLE has picked up history doc The American Führer (52’) and arts documentary Behind the Curtain: Vermeer Secret (52’).

Iceland’s RUV has added titles including In Search of Monsters (52’, 90’) and Europe’s Forgotten Dictatorships. A package of 26 hours was selected by Portugal’s RTP, including History miniseries Wrecks (3×45’) and wildlife conservation series Wildlife Diaries Australia (6×45’).

Mirjam Strasser, head of sales and acquisitions at Autentic, said: “We had a blast finally meeting our clients again in person at MipTV, Sunny Side of the Doc and Natpe Budapest and are looking forward to many more personal meetings throughout this summer.

We are proud to be able to offer again a vast variety of genres in our Spring & Summer Slate – from Current Affairs titles to History programming, from Nature & Wildlife productions to Travel documentaries and Science titles – and we are beyond happy to see our premium factual content travel around the world to different kinds of broadcasters and streaming services.”