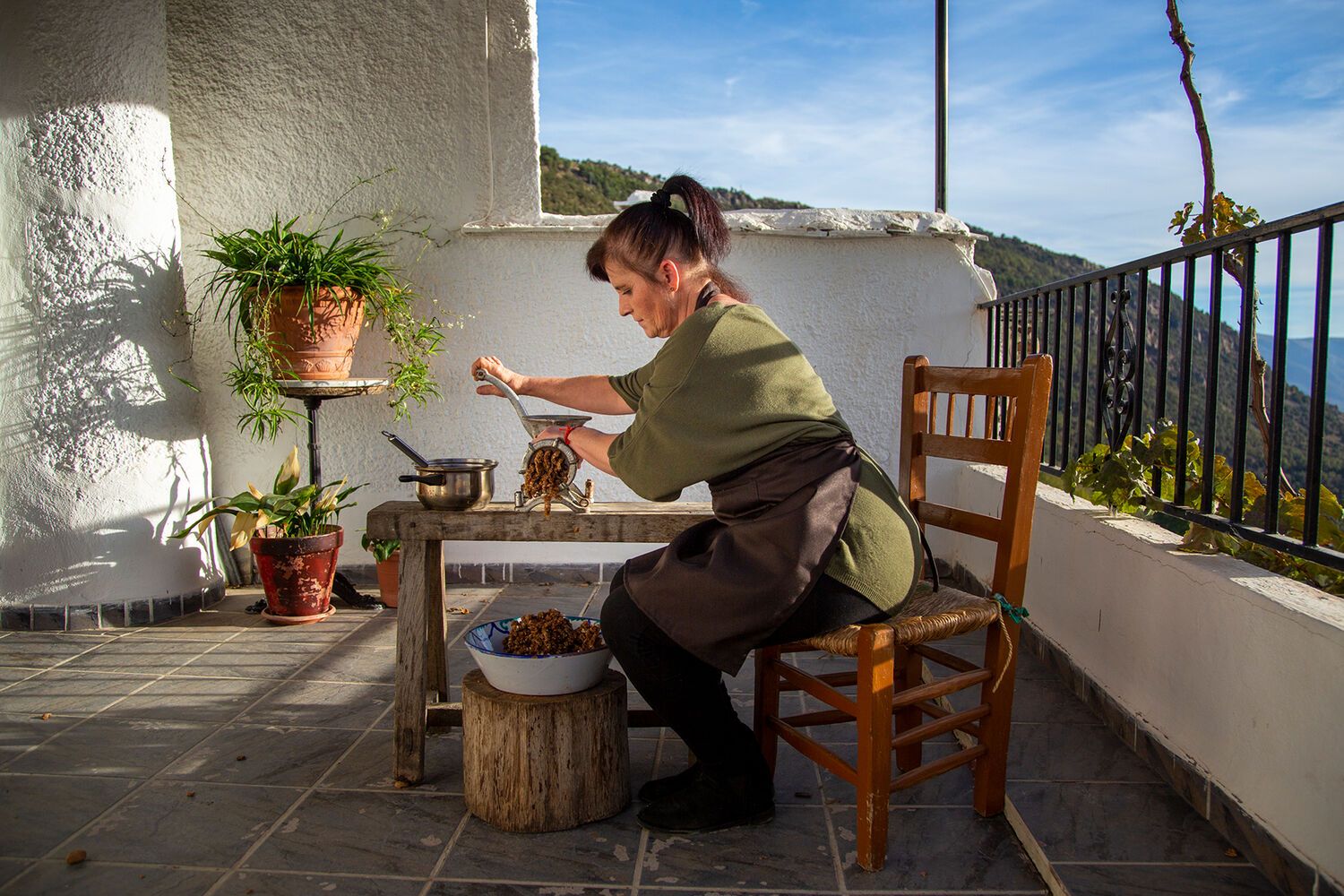 From its Summer Slate, Wildlife documentary White Winter - A Season on the Northern Alpine Rim (52’) finds a new home at Czech TV and Hungary’s MTVA. MTVA has also bought the History production Almighty and Poor - The Monks of Cluny, while the intimate Nature portrait Wild Prairie Man (52’) goes to Poland’s Canal+.

High-end Crime Science series Inside the Mind of a Con Artist will be available in French-speaking countries via mediawan. The six-part series is produced by Autentic’s own production unit.

From its Spring Slate, the History two-parter Europe’s Forgotten Dictatorships (2x45’) and The American Führer (52’) travel to PBS America UK, while a package of 23 hours led by 13 episodes of long-running culinary series At Our Neighbour’s Table head to MHZ Choice USA.

More than 50 hours of factual programming were acquired by Greece’s ERT, among others the latest season of At Our Neighbour’s Table, History mini-series Empire Builders: Greece and Light and Glamour – The History of the French Riviera (52’). The History one-off also travels to Austria’s ORF as part of its UNIVERSUM slot and to Sweden’s UR.

Meanwhile, Germany’s N24 has secured rights for Current Affairs title China’s New Silkroad in Europe (45’), while SRF has bought the travel two-parter Apennine Mountains – The Wild Heart of Italy (2x45’) and Science production Walking – A Cure for Body and Soul (52’), which also finds a new home at ERT3, Asharq, Sweden’s UR and YLE Finland. Moreover, YLE has picked up the critically acclaimed History doc The American Führer (52’) and Arts documentary Behind the Curtain – Vermeer Secret (52’). Iceland’s RUV has added among others In Search of Monsters (52’, 90’) and Europe’s Forgotten Dictatorships. A package of 26 hours was selected by Portugal’s RTP including History mini-series Wrecks (3x45’) and wildlife conservation series Wildlife Diaries Australia (6x45’).

For its new streaming service, Bitsmedia has secured rights for 22 hours of factual programming. The package includes the library titles Magnificent Maghreb (5x52’), Secrets of Arabia (5x52’), and Men of Hope (2x45’, 90’).

“We had a blast finally meeting our clients again in person at MIPTV, Sunny Side of the Doc and Natpe Budapest and are looking forward to many more personal meetings throughout this summer. We are proud to be able to offer again a vast variety of genres in our Spring & Summer Slate – from Current Affairs titles to History programming, from Nature & Wildlife productions to Travel documentaries and Science titles – and we are beyond happy to see our premium factual content travel around the world to different kinds of broadcasters and streaming services”, Mirjam Strasser, Head of Sales & Acquisitions at Autentic, adds.

Autentic Distribution is the sales division of Autentic, a subsidiary of Jan Mojto’s BetaFilm, and one of the leading German global distributors of high-quality documentaries and factual series. Over the years, Autentic Distribution has grown an international network within public and private commercial broadcasting, streaming services and other relevant platforms. Our wide-ranged and unrivaled distribution catalogue offers the best non-fiction productions from independent producers and established media agencies from around the world.