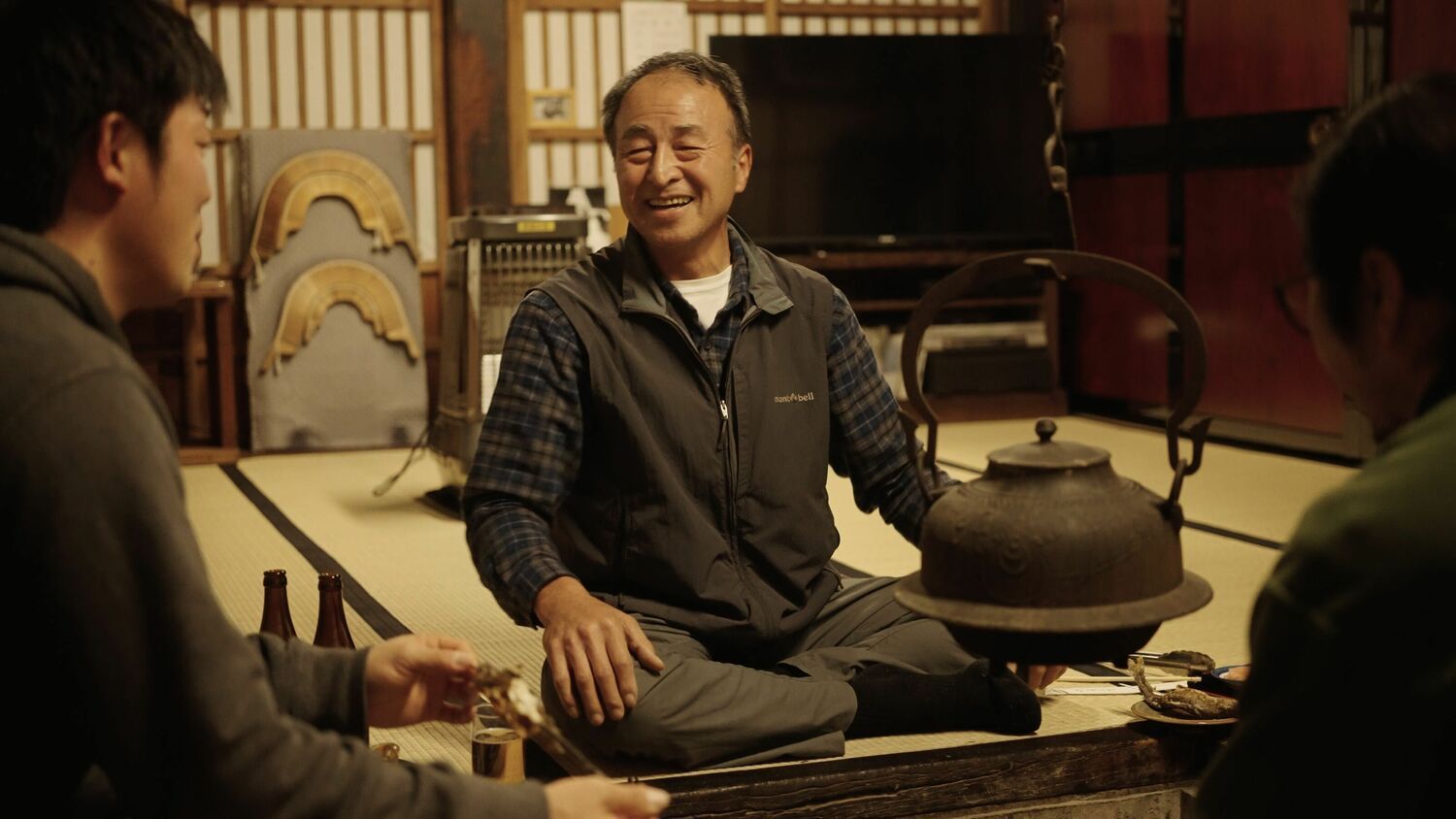 Congratulations to the team of World's Most Punctual Train - Japan's Shinkansen!

What it's about:
We travel with Japan's most punctual express train from from the hyper-modern, glittering metropolis of Tokyo to the Sea of Japan and from Osaka to the South of Japan. The journey takes us past some of the most beautiful and original places in Japan: We visit a wasabi farmer, who initiates us into the secrets of the most demanding cultivated plant in the world. In a 400-year-old drum factory, we are there when one of the last giant taiko drums in the world is built. We also take a look behind the scenes of the record-breaking train: We sit in the cockpit with one of the youngest Shinkansen pilots in the country who lets us take a test drive with an almost perfect Shinkansen of the future. A voyage of discovery with the high-tech super train into the soul of Japanese craftsmanship.

The two-part documentary is still available for streaming. Head to ARD Mediathek to watch it.