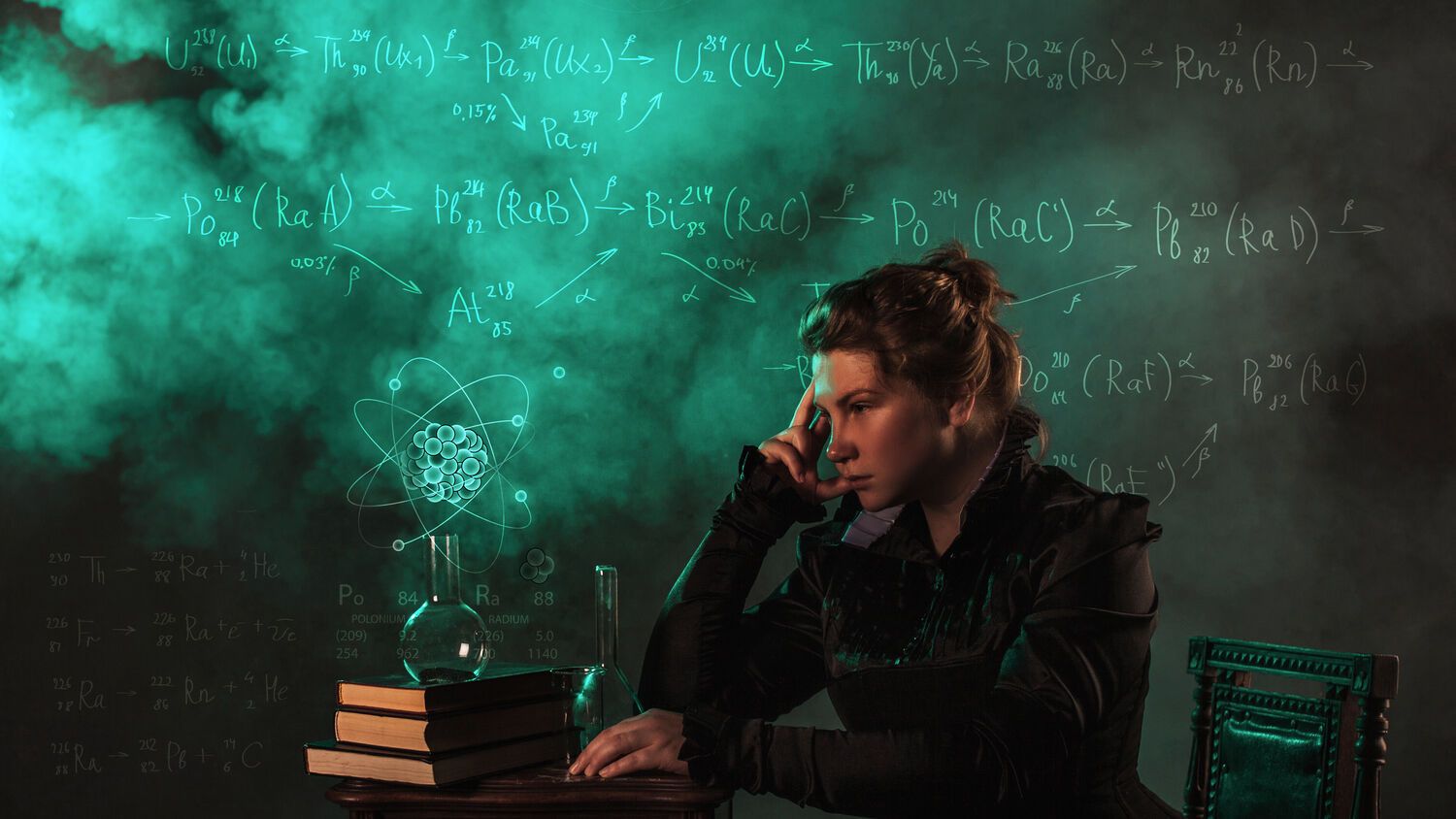 Munich, 09 March 2022. Factual production house and distributor Autentic is expanding its long-term partnership with Go Button Media, commissioning four new factual series from the Canadian-based prodco. By increasing its commissioning activities, Autentic feeds the growing demand for its channel business and distribution activities. All series are designed for an international audience, starting production in 2022.

With the commissioning of the series, Autentic expands its activities of financing projects in the early stages of development, greenlighting them as the trigger financier. In return, Autentic acquires exclusive territories and rights as well as worldwide distribution rights. Partner producers are co-investors and therefore benefit from a revenue share and/or exclusive territories.

“The cooperation with Go Button is one of the best examples for our content strategy, as it confirms how valuable it is for us to build long-term partnerships for our channel business as well as our production and distribution activities”, comments Alexandra Boehm, Head of International Coproduction at Autentic GmbH.

“Our continued expanding relationship with Autentic not only strengthens our global business, it also fuels our creative output by challenging us to develop and produce exciting new angles on high demand genres. Autentic is continuously inspiring us to innovate”, says Daniel Oron, Executive Producer at Go Button Media.

About the factual series:
Deadly Science (6x52’) Iconic stories of martyrs of science, who lost their lives in the name of knowledge. From Spanish physician Servetus, burned at the stake for daring to advance medical knowledge, to George Mallory who may have been the first to the summit of Everest, to Marie Curie who pushed the science of radiation too far, and Dian Fossey, famed ape researcher, found murdered at her camp. Using archive, experts, CGI and historical reenactments, Deadly Science brings iconic figures and their endeavors back to life.

Mapping Disaster (6x52’) Embark on a search for clues that attempts to decode how we might be able to prevent life-threatening catastrophes in the future. How does a single moment or complex events bring about a grid blackout covering half a continent? Which chain reactions caused a massive oil platform explosion? How could a hurricane bring about the absolute destruction of a modern city?   By using archive, CGI, modern analytics and experts, the series tracks time, direction and the trajectory of these horrific events.

Spies that Mapped the World (4x47’) Recounting one of the largest conspiracies and mysteries of the Cold War: the mapping of the world by Russian spies in minute detail. A 20 person spy ring in Canada, Seattle military bases on high alert from marauders in the arctic, duelling free radio stations, intricate mapping of sites in Turkey, Japan, Afghanistan and others… what did it all mean? By using classified documents, CGI, expert testimonials, and re-enactments, the series reveals stories of spies, secret weapons, and covert operations that foreshadow a Soviet conspiracy.

Colossal Machines II (6x45’) Building on the success of the hit series Colossal Machines and exploring even more spectacular machines and their fascinating inner workings. From gigantic ground-crushing monsters, to lifesavers, to nuclear-powered machines – by using archive, experts and CGI the series adventures inside these technical masterpieces.

About Autentic GmbH
Founded in 2008, Munich-based Autentic is a joint venture between Patrick Hörl and Jan Mojto's Beta Film. Autentic focuses on high-quality documentaries and factual series for the German and international market. The company covers the entire value chain of the factual genre, from development, production, co-financing and traditional distribution to operation of its own channels and VOD services.