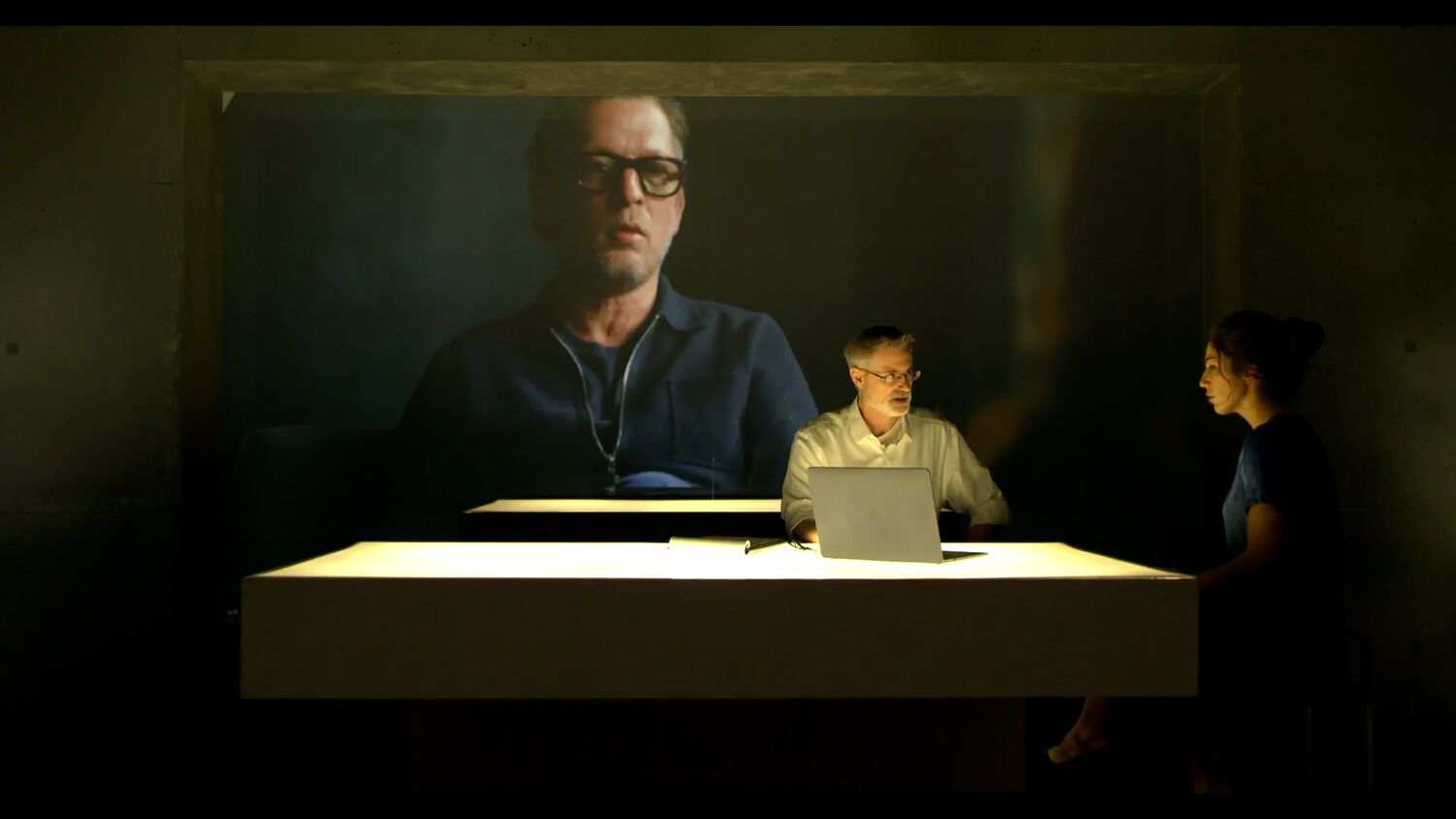 Munich, 23 November 2021. Autentic Production, the production arm of factual content house Autentic, and Dutch coproduction partner Topkapi Nonfiction have wrapped production for the high-end crime science series INSIDE THE MIND OF A CON ARTIST, slated to premiere on Curiosity Stream and Curiosity Channel in spring 2022.

The six-part series unearths the human truth behind some of the most extraordinary fraud cases in recent history, by psychoanalysing the con artists themselves. The series invites selected con artists to a scientific institute where they are confronted with their crimes. With the help of experts in the fields of forensic psychology, behavioural science, and neuroscience the factual series looks into the con artist’s minds, uncovering the unconscious meanings and motivations behind their actions. By adding a scientific focus to each case, the factual series flips the True Crime script and delivers a how-to guide to conning.

INSIDE THE MIND OF A CON ARTIST features six of the most successful con artists of all time: Christophe Rocancourt, Matthew Cox, Frederic Bourdin, Jan Lewandowski, Shaun Greenhalgh and Helmut Kiener. The series is commissioned by Curiosity Inc. Additional partner is the German factual special-interest channel ZDFinfo. Chinese streaming service Bilibili and Dutch broadcaster KRO-NCRV are coproducing the series for their channels.


About Autentic Production:
Autentic Production is the production division of Autentic, a subsidiary of Jan Mojto’s BetaFilm, and one of the leading German production companies for documentaries and factual series. Since its launch, the company has earned an excellent reputation for international series productions and high-quality documentaries. We conceptualize, develop, produce and coproduce innovative, exciting and award-winning content for major TV channels, non-linear platforms and other renowned clients worldwide. We focus on the genres History, Science, People & Cultures and Current Affairs.