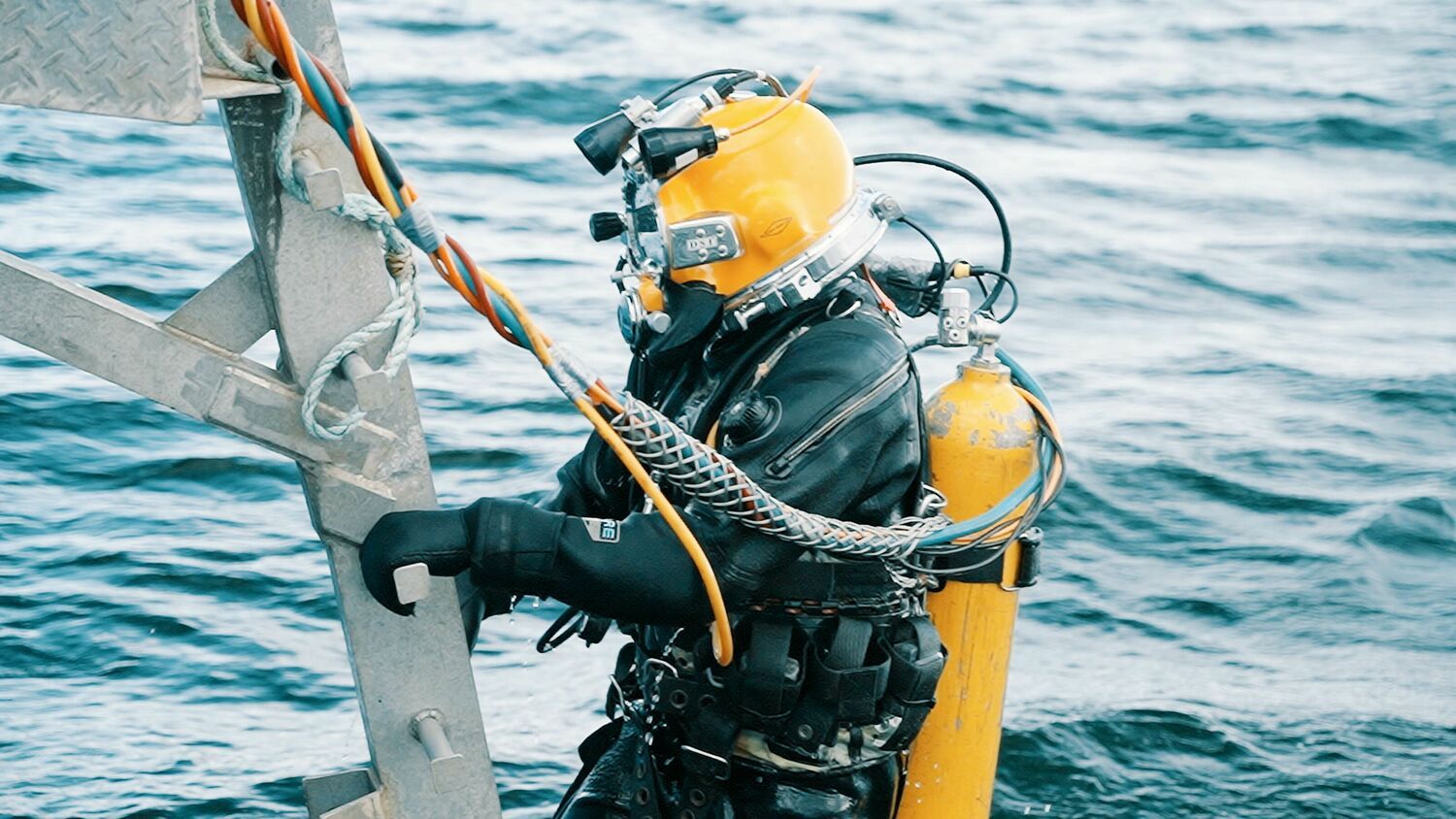 One new highlight programme is The History of Camping (52’), other additions are a short biopic about Angela Merkel (30’) as well as Agents of Democracy – Civil Society Under Attack (45’, 52’) that looks at attacks on civil society in different countries and the consequences for democracy. Two new series complement the Factual Entertainment Genre: the second season of Stone Men (6x45’) follows the “Men of Stone” once again to the marble quarries in Italy, where they have to face unexpected challenges. Heroes of the Deep (4x45’) follows the Baltic divers in their search for lost treasures at the bottom of the sea, discovering unknown and sometimes explosive stories.

In the History Genre, the factual distributor presents now finished Europe’s Forgotten Dictatorships (2x45’), and uncovers the dark Nazi past of one of the most celebrated magicians after the war: Kalanag – Hitler’s Magician (52’, 72’).

In addition, new programmes show well-known and also unknown places all around the world. The one-off Faroe Islands (45’) presents one of the last natural paradises in Europe in its full glory, while Midsummer in Norway (2x52’, 2x45’) explores the short but intense summer in Norway, travelling through magnificent landscapes from the south to the north across the Arctic Circle. The docu-series Portugal’s Nature Parks (5x52’) introduces viewers to the pristine, unspoiled landscapes, rare animal species and unique ecosystems of Portugal. World’s Most Dangerous Railway Lines (3x45’) embarks on thrilling journeys by train, leading over daredevil heights, across oceans and savannahs and even bracing hurricanes. Different extremes are featured in Colossal Machines (6x45’). From sea and space faring designs, to mega airborne, mining and industrial machines, the series strips down the design of some of the world’s unique colossal machines, revealing mechanical secrets that changed the world in a big way. Another research that changed the world in a big way is the mRNA vaccine from BioNTech Pfizer. BioNTech – Project Lightspeed (52’) looks behind the scenes of this incredible achievement and gives an outlook for the future, especially for cancer research.

“Finally, we are once again able to present our brand new programmes in person this year. Our latest additions represent our wide-ranged catalogue perfectly. With many new titles in a variety of genres, we are able to deliver top-notch factual content for the different demands of our partners in streaming and broadcasting”, Mirjam Strasser, Head of Sales & Acquisitions, sums up.


About Autentic Distribution:
Autentic Distribution is the sales division of Autentic and one of the leading German global distributors of high-quality documentaries and factual series. Over the years, Autentic Distribution has grown an international network within public and private commercial broadcasting, streaming services and other relevant platforms. Our wide-ranged and unrivaled distribution catalogue offers the best non-fiction productions from independent producers and established media agencies from around the world.