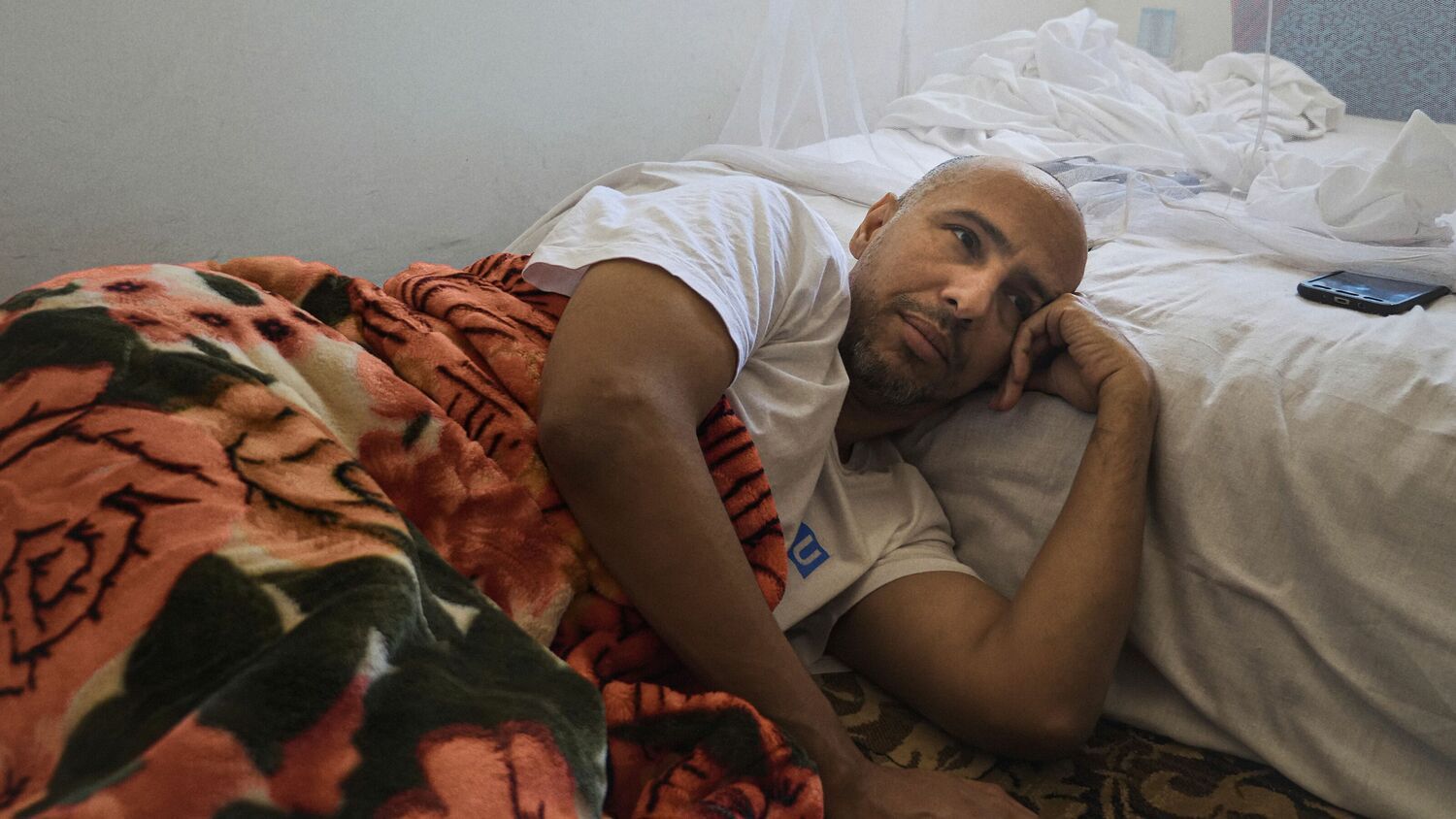 Twenty years ago on September 11, terrorist attacks on American soil took the lives of thousands and injured thousands more, altered the lives of millions and shook the world. Marking the anniversary of the tragic day, commemorating those lost and recognizing its heroes and survivors, are a number of new factual titles that promise to resonate with viewers around the globe.
[...]

As Mirjam Strasser, head of sales and acquisitions at Autentic Distribution, puts it, “The whole Western culture was attacked by what happened on 9/11. The reaction of Western culture—especially of the U.S.—has then, of course, strongly influenced other cultures, especially those of the Middle East. And that’s why the topic is so relevant worldwide.” From Autentic’s catalog, the documentary In Search of Monsters tells the story of Mohamedou Slahi, a formerly alleged terrorist, focusing on the War on Terror and questioning the ethics of certain interrogation strategies.

“In order to find new aspects, one has to break out of the rigid patterns of thought that are formed by the media and their reception of the events,” says Strasser, explaining how an event like 9/11 can be explored from new avenues two decades later. “Only then can one change the point of view and discover new stories that may not be directly related to the actual events, but to their effects. And then you have a story that captivates and brings to light a new truth.”

With the 20-year anniversary this year, a slew of new stories about 9/11 and its aftermath are being told.
[...]