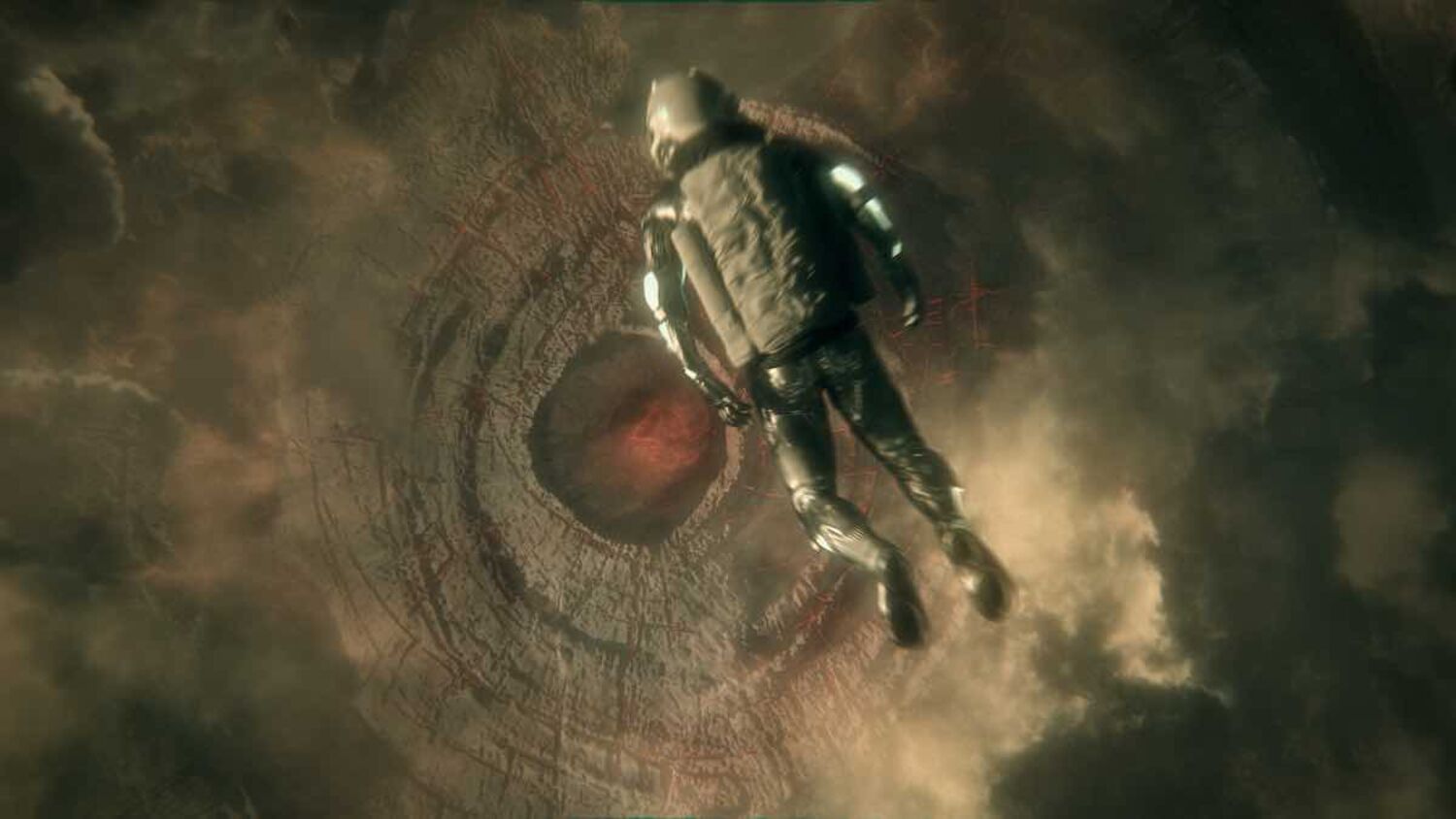 Factual SVOD CuriosityStream is to launch a new linear network in Europe after agreeing a deal with German media group Spiegel, TBI understands. The agreement will see Spiegel TV Wissen, which is operated by Spiegel TV and factual producer-distributor Autentic, being relaunched under the new name of Curiosity in Germany, Austria and Switzerland. Originals from the SVOD will also become available on the newly rebranded network as part of the agreement, including Emmy Award-winning Stephen Hawking’s Favourite Places and six-parters Beyond The Spotlight and Doug To The Rescue. CuriosityStream, Spiegel TV and Autentic will contribute content on an ongoing basis to the rebranded channel, whose current management team, led by Patrick Hoerl from Autentic and Michael Kloft from Spiegel TV, will remain in charge.

The deal will also see hundreds of hours of German-dubbed programming being added to CuriosityStream’s SVOD service. Spiegel TV and Autentic will continue to operate history-focused linear channel Spiegel Geschichte, which remains under the parent Speigel TV brand. Spiegel TV Wissen has to date focused on shows exploring society, culture, technology, nature and the environment.