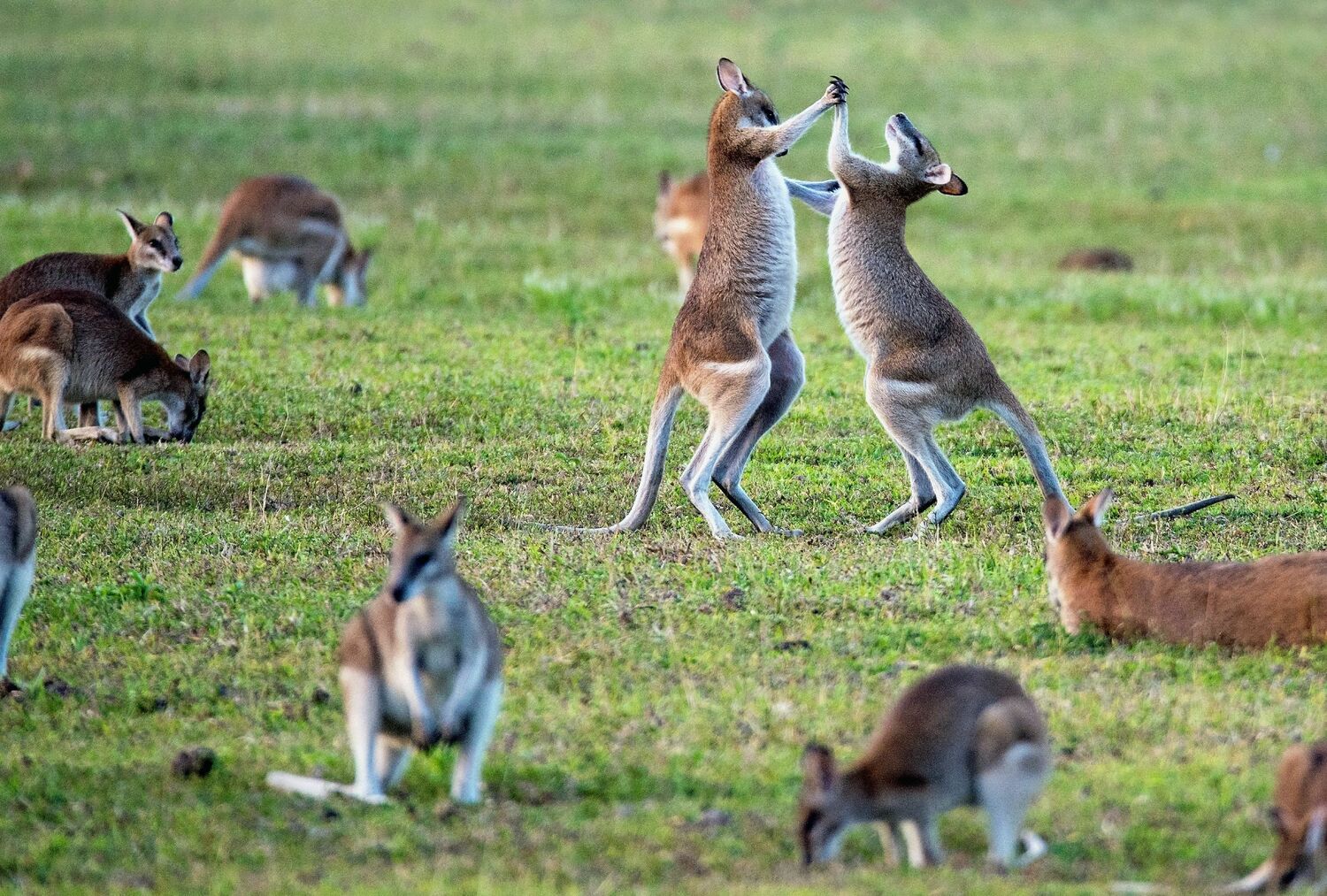 Autentic on Delivering Factual Content with Depth
by Chelsea Regan

There are three factors top of mind when assessing the global legs of a factual title, according to Mirjam Strasser, Autentic Distribution’s head of sales and acquisitions: the angle, the storytelling and the format.

“We need a gripping storyline, either something we have never heard before or a changed perspective, a different angle, a miracle or mystery solved for a topic that is already known; we have to discover something new,” says Strasser, who adds that storytelling contributes to a title’s international appeal. “Different cultures prefer different types of storytelling. For a truly global factual title, you have to find a way that serves more than one type of storytelling. Finally, yet importantly, factual series are more likely to be picked up than one-offs.”

It remains a good time to be in the factual content industry, which is continuing to experience a period of growth and increased demand. “People obviously have a need to dive deeper into specific topics—like, for example, the impact of climate change from a scientific perspective or how people live in other parts of the world,” says Strasser.

Among the genres that are performing particularly well at present for Autentic is people and places, which tackles topics from travel, escapism and adventure to foreign cultures, people and their passions, crime and culinary programming. “Especially escapism and adventure factual content is still high in demand,” says Strasser. “Another well-performing genre is science—be it human, technology or natural science. One of our best-selling titles last year was The Animal Within, an archive-based six-part series combining elements of nature programming with scientific aspects.”

Also in high demand is ancient history and contemporary history programming, including titles launched in time for anniversaries of well-known events. Nature and wildlife, meanwhile, is a more evergreen genre in Autentic’s catalog. “Here, however, we can see a shift and new trend within this genre away from showing purely beautiful nature and wildlife footage, focusing more on the relationship between nature and humans like in My Octopus Teacher,” explains Strasser. “It’s more about conservation and rewilding, more about climate change and its impacts on animal welfare, more on humans and animals sharing this planet, than just some stunning shots of landscapes and animals.”

In Search of Monsters from Hoferichter & Jacobs is one of the history titles highlighted on Autentic’s summer slate. A feature documentary, it follows the formerly alleged al Qaeda terrorist Mohamedou Slahi, who was imprisoned and tortured at Guantanamo Bay for 14 years, as he searches for those who tormented him. “The documentary looks at the aftermath of 9/11 from a different perspective,” says Strasser, who also notes the three-part miniseries Empire Builders: China, Wildlife Diaries Australia and Colossal Machines.

“All of these productions are designed to travel the world. In addition to their high production quality, they all deal with topics that are relevant—not only in a local bubble,” says Strasser. “The terrorist attack of 9/11 shocked the whole world, and more importantly, strongly influenced world politics. China and its growing role in the economy is also a topic you hear quite often about, and the series highlights the whole history of the country, which is one of the oldest civilizations in the world. Climate change and the extinction of species is also something that affects not only regions, but the whole world. And people don’t just want to hear about negative impacts. They want to hear inspiring stories on how we can turn climate change around.”

Recently, Autentic has inked a content partnership with Little Dot Studios for the launch of its YouTube channel in Germany, Real Stories Deutschland. With Quintus Studios in Germany, Autentic developed a content partnership for its English VOD channels on YouTube. The company has also secured digital sales with Little Dot Studios UK for its VOD channels on YouTube, Instagram, Facebook and TikTok, as well as with the VOD channel ARD Plus and the streaming platform Sooner. “It is great that we can evaluate the whole rights chain with our content partnerships and digital sales, not only for new titles but also for the favorite programs from our back catalog,” says Strasser.

“The media landscape has never changed as quickly as in these days; new content platforms are popping up, and we as a medium-sized company need to keep pace with all the changes around us,” adds Strasser. “But our company is changing too and growing fast. To stay competitive, we need to further grow our slate with fantastic, gripping, must-have new titles, which our clients feel they cannot miss. And we will never stop to further cultivate, nourish and tighten our already very strong client relationships, as we feel that it is still the personal factor that ultimately makes the difference in success and achieving our goals.”

You can read the full article here.