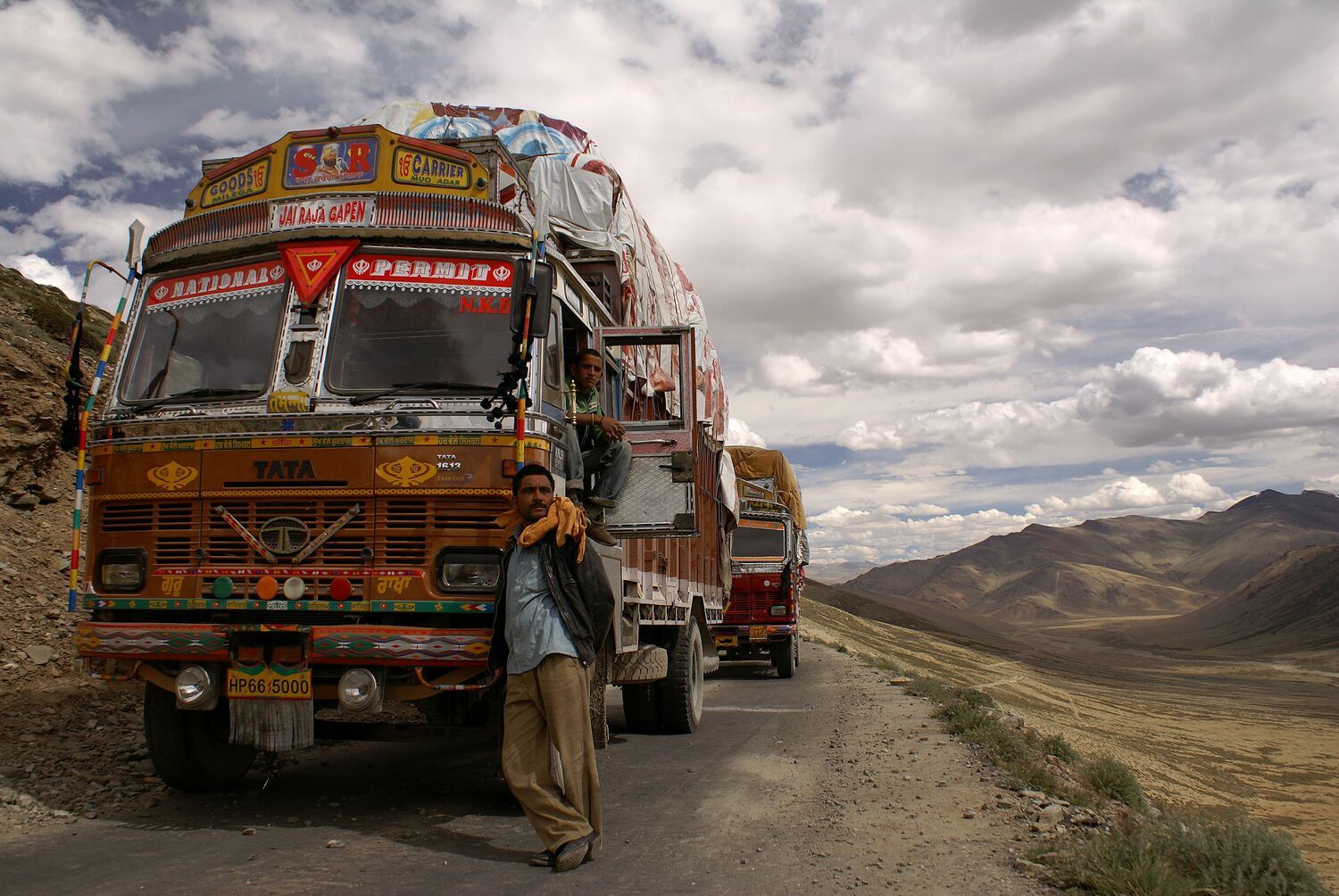 C21 Media & others: Autentic Distribution expands in the streaming world.

Netflix in Germany and ARD+, the SVoD service from German pubcaster ARD, are among the buyers to have picked up factual content from local sales house Autentic Distribution.

Little Dot Studios’ German YouTube channel has bought content including The Best of German Newsreels (250×11’) and Children of Dictators (4×52’), while Little Dot’s UK arm has picked up shows including Viking Women (2×52’), The Vikings (5×45’) and The Egtved Girl (1×52’) for platforms such as YouTube, Facebook, Instagram and TikTok.

Finally, fledgling German-language SVoD service Sooner has picked up Vistas of Longing – Painters & Their Landscapes (5×45’) and Painting the Sea (2×52’) in Germany.

Other media outlets that have picked up our news are: