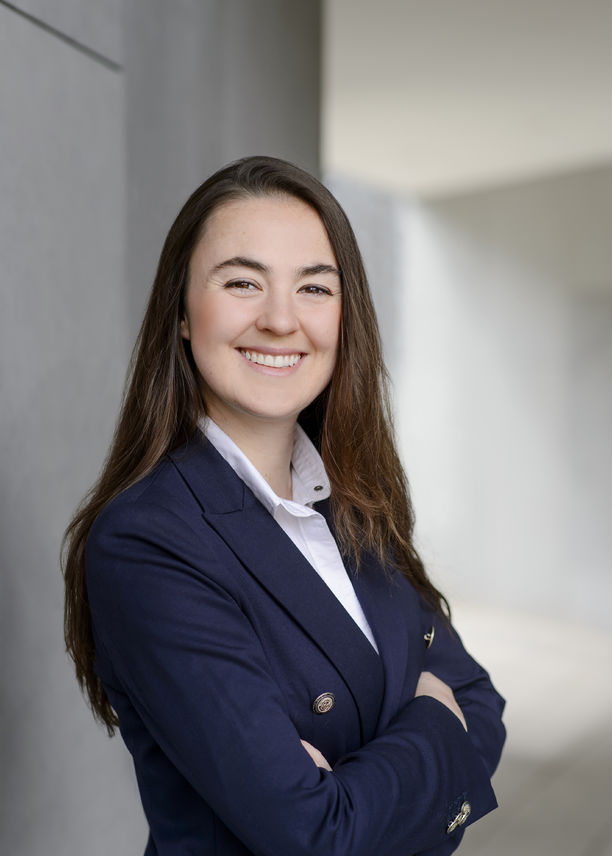 Anna Raithel joined the factual entertainment label AUTENTIC in 2016 as Production Assistant and Material Coordinator. Since 2018 she has been working on her own projects as Junior Producer. Anna Raithel is closely working together with Alexandra Böhm and therefore assists her with the international co-productions.

Anna Raithel worked as an editor for a German nature and science magazine. Former has she gained experience as a TV- and multimedia- editor and worked as a book producer.