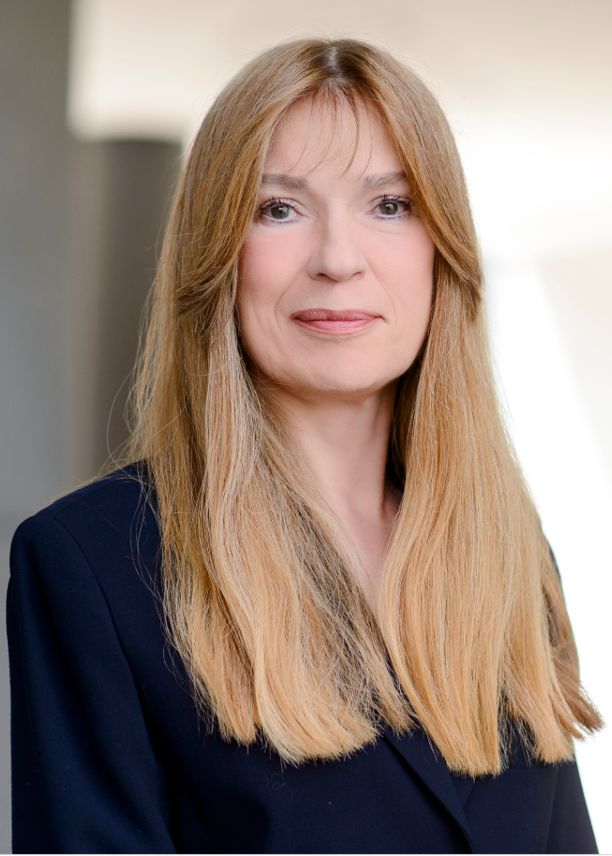 Andrea Lang is the key contact for International distribution companies and in charge for programme licensing and acquisitions, negotiations and contracts for AUTENTICS own channels SPIEGEL TV WISSEN &  SPIEGEL GESCHICHTE.

After her Master Degree at Ludwig-Maximilians-University in Munich, she started off at ZDF, TELE 5 and later KABEL 1 in the Programming Departments. She achieved the audiance given TV Award „Das Goldene Kabel“, and moved to RTL2, where she developed and improved significant and highly successful primetime formats as Head of Entertainment and later Head of Docutainment.

In 2016 she was in charge of successfully starting the new Free TV Channel Zee. One in Germany as Head of Programming for ESSEL Media Group for one year.

Andrea Lang joined AUTENTIC as Head of International Acquisition in 2017.