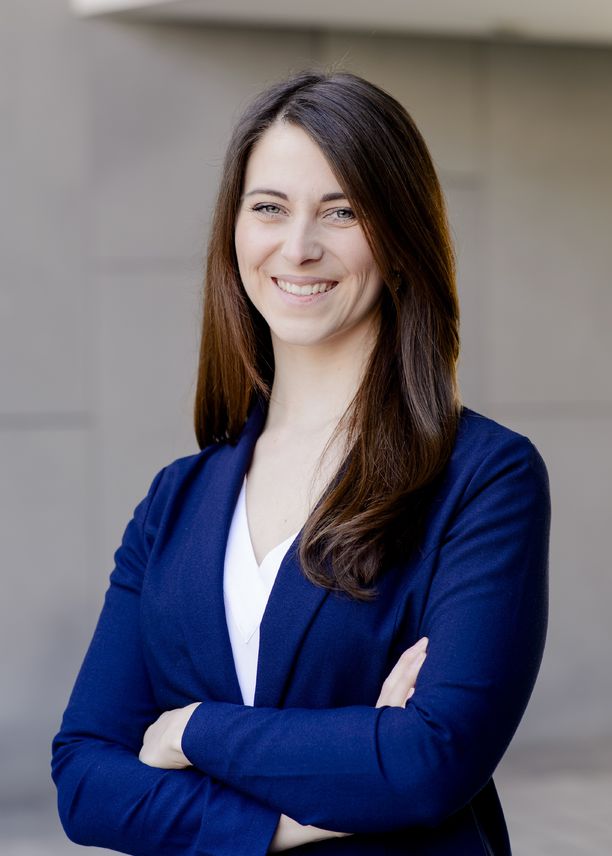 Alexandra Böhm started off as Head of Production of the factual entertainment label AUTENTIC in 2014. Since April 2017 she became Head of International Co-Production. Alexandra Böhm is in charge of all international co-productions, partner management, commissions and productions for Autentics own channels, international pre-sales and license agreements. She is the key contact person for international broadcasters (Free-TV, Pay-TV, VoD) as well as for creatives and corresponding production teams.

Alexandra Böhm received a diploma from the Munich Film School (HFF Munich) in film production and media economics. Prior to working in the commercial industry, she worked on and produced several fiction films, documentaries and commercials as a freelance producer.