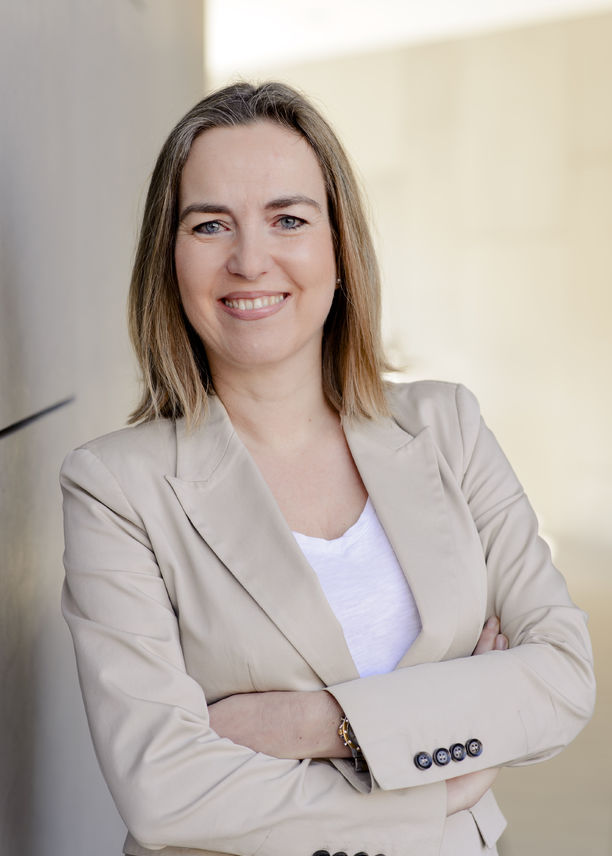 Prior to this she was Assistant of Chief Program Officer (CPO) at Premiere AG (today Sky Deutschland AG). Before this she worked as Assistant of Managing Director at Buena Vista Productions/The Walt Disney Company and The Disney Channel as well as in the organisation of national and international trade fairs at Messe Frankfurt.